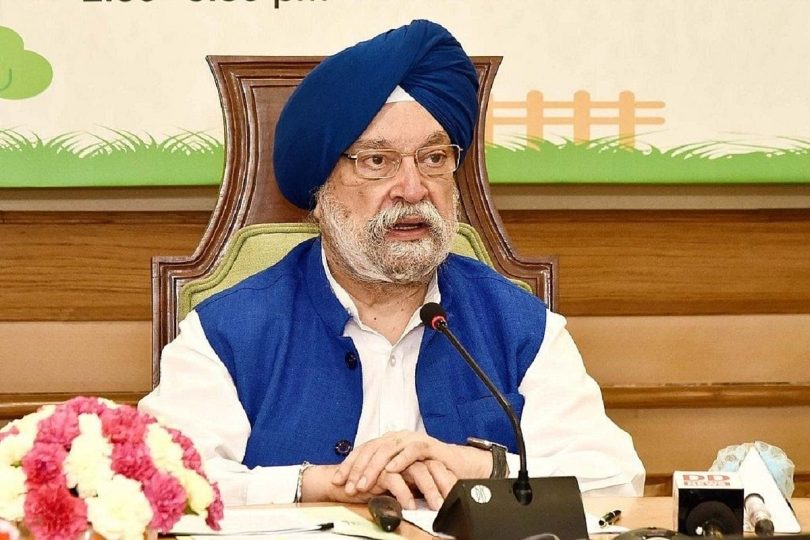 “We are also launching a Global Alliance on Biofuels, along with USA and Brazil during India’s Presidency of G20”, Puri said at Auto Expo-2023.

The minister further said that the government has advanced its target to achieve 20 per cent ethanol blending in petrol from 2030 to 2025-26.

He said that ethanol blending in petrol has resulted in not only augmenting the country’s energy security but also translated into a forex savings of over Rs 41,500 crore, and reduced green house gas emissions of 27 lakh MT.