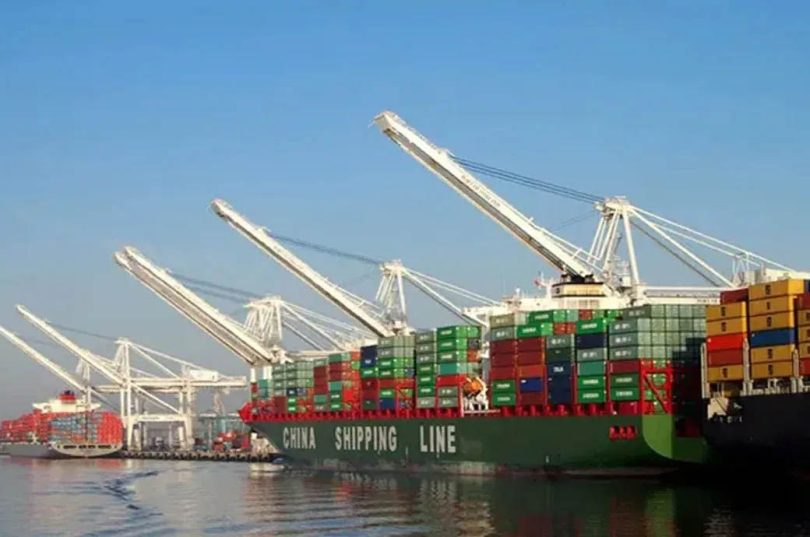 Vietnam Maritime Administration (VinaMarine) has consulted the ministry of transport regarding the project. About $1.5 billion will be needed to add more vessels to the fleet in the first phase of the project running until 2026.

Also important is to raise the quality of crew members and adopt incentives designated to support seafarers.

The country has 10 container shipping companies owning 48 container vessels capable of carrying 39,520 TEUs and only 17 of them are able to sail on Asian waters.

Its merchant fleet ranks third among members of the Association of Southeast Asian Nations and 28th in the world. A Vietnamese firm has invested in a 320,000-DWT oil tanker and over-1,000-DWT bunkers. The move paves the way for the domestic fleet to move step by step in line with the global trend and optimise shipping costs.

Along with an average annual growth of 12 per cent of export-import turnover in the 2016-21, the cargo throughput of the country’s seaports saw stable increase in the period, a VinaMarine report showed.

In the first seven months of this year, the throughput growth slowed down, but still showed a year-on-year (YoY) rise of 2 per cent, reaching about 63 million tonnes.