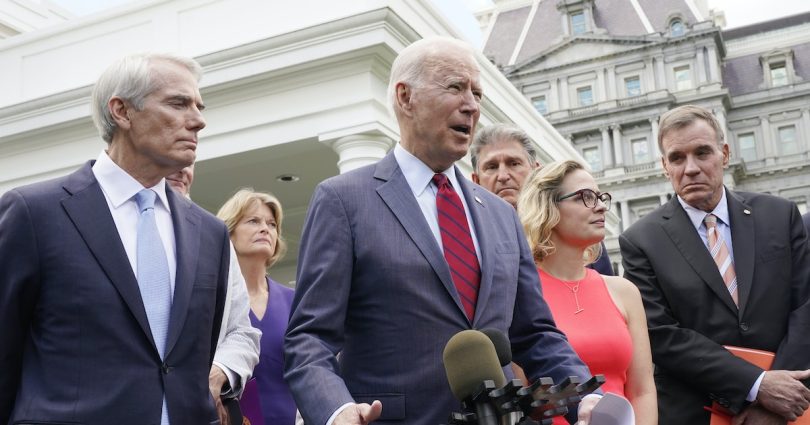 President Joe Biden’s administration is touting the latest numbers on how money from the bipartisan infrastructure law is flowing to Minnesota as the November midterms approach.

“This year alone, Minnesota will receive more than $1.2 billion for transportation to invest in roads, bridges, public transit, ports and airports and over $116 million for clean water,” said a report released last week. “And, as of today, more than 125,506 households across the state are receiving affordable internet due to the Bipartisan Infrastructure Law.”

The report comes as Democrats are at risk of losing their thin holds on the House and Senate this fall, and the infrastructure law stands as a notable achievement for the Biden administration as inflation and other issues loom in the election.