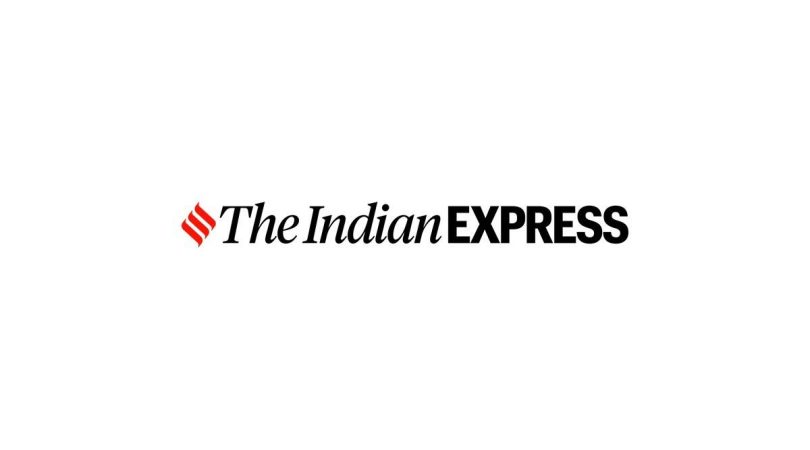 The Bengaluru city corporation is set to begin white topping (cementing) work on the Palace Road – between the bustling Mysore Bank junction and the Maharani’s College underpass – from Sunday and this is likely to throw traffic out of gear in the high traffic density zone over the next week.

The Bengaluru police have announced traffic diversions to facilitate the movement of traffic between the Mysuru Bank junction and the Maharani’s College junction on Palace Road to facilitate the road work which is expected to go on till August 13.

Vehicles travelling from the Hotel Chalukya on the Palace Road to the Mysore Bank junction will now have to take a left turn at the Maharani’s College junction and head towards K R Circle and turn right on the Post Office Road to join the Mysore Bank circle.

Vehicles proceeding from Mysore Bank can enter Palace Road but will have to use the lane where cementing work is not happening to get to the Maharani’s College junction, the Upparpet traffic police said Saturday in a statement.

Palace Road is a key link road between the Chalukya junction and the Mysore Bank junction and is used a lot by government vehicles to access the state secretariat, the Vidhana Soudha and other key government offices in the region.