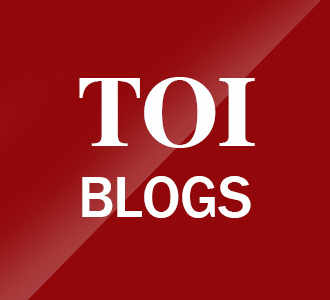 Financial inclusion has the power to create stronger economies, improve financial health, and spur job creation. With access to financial services, individuals can feel empowered to make decisions that will improve their quality of life. But still, financial education remains a challenge around the world. According to the S&P Global Financial Literacy Survey, 77% of the global adult population, roughly 3.5 billion people, lack an understanding of basic financial concepts. And for those in developing countries, the problem is far greater. ​​

Narrowing in on India, it is estimated that over 190 million people are unbanked. In the first-ever Financial Inclusion Index published in 2021, RBI looked at access, usage, and quality of financial services across the country using a scale of 0-100. From March 2017 through March 2021, financial inclusion in India only grew by just over 10 points. While several initiatives have been launched to improve financial inclusion across the region, these numbers show that there is still a long way to go.

With Bitcoin, India can unlock opportunities and drive growth in the economy, ultimately having a real impact on financial inclusion. While many might question its power, we believe that Bitcoin is the tool that can not only influence social change, but serve those left out of the traditional banking system.

The case for Bitcoin

Hosting meet-ups and events on the ground shows a significant interest in Bitcoin across the country.  Just last year, $240m was traded across the platform in India, making it our fourth largest country based on trade volume. But despite these numbers, we still have to educate to increased the financial inclusion and mass adoption by building a financial system that serves the 100%, not just the 1%–one Bitcoin at a time.

Views expressed above are the author’s own.