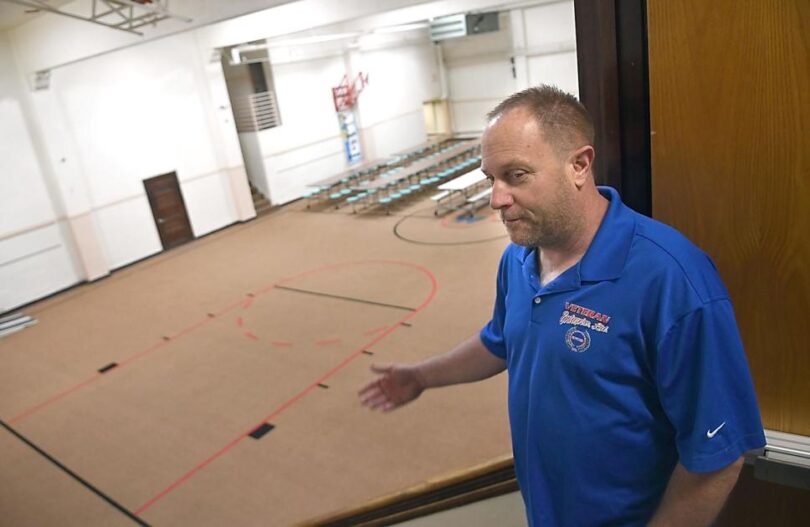 WINNEBAGO — A Winnebago events center is being ordered to reimburse the Minnesota Attorney General’s Office for its costs for prosecuting the center’s alleged pandemic executive order violation.

A Faribault County District Court judge granted a default judgment to the state after no representative of the events center showed up for virtual court hearings and did not respond to requests for discovery documents.

The Attorney General’s Office filed a civil lawsuit to block the Carlson Event Center from hosting a New Year’s Eve event in 2020 while an executive order prohibited most gatherings because of the COVID-19 pandemic.

Judge Troy Timmerman issued a temporary restraining order and the event was not held. The judge also later issued an injunction ordering the event center not to violate a later pandemic order restricting event sizes.

The case continued even after those orders, with the center and owner Garth Carlson facing potential civil penalties.

The state has received no response from the events center since April, when its prior attorney withdrew from the case. No representative of the center appeared at hearings in June or on Wednesday.

The center also did not respond to the state’s requests for documents related to its claim that the New Year’s Eve party was a religious event exempt from the pandemic shutdown, even after Timmerman issued an order requiring it to do so.

“The state’s claim that the defendant planned to violate the executive order is overwhelmingly strong, and defendant has not provided any evidence to the contrary despite ample opportunities to do so,” wrote student attorney Dan Suitor in a recent filing on behalf of the Minnesota Attorney General’s Office.

The state asked Timmerman to issue a default judgment in their favor because of the defendant’s failure to respond.

The Attorney General’s Office sought to resolve the case with an order for the Carlson Event Center to pay for its attorney’s fees and any other associated investigation costs.

“The state declines to pursue any other relief sought in its complaint, aside from attorneys’ fees and costs,” Suitor wrote in his request. “The court’s actions enjoining defendant from holding its ‘New Years Eve Bash’ or violating other executive orders concerning public health and safety related to the COVID-19 pandemic have fulfilled the purpose of Executive Order 20-99: To prevent needless illness and death caused by community spread of the COVID-19 virus.”

Timmerman agreed to issue judgment in favor of the state during Wednesday’s hearing, which lasted fewer than five minutes.

The reimbursement amount has not yet be determined. The Attorney General’s Office will submit a requested amount to the judge at a later date.

Carlson couldn’t be reached Wednesday and has not responded to prior Free Press requests for comment. He opened the Carlson Event Center after buying the former Winnebago school building early last year.