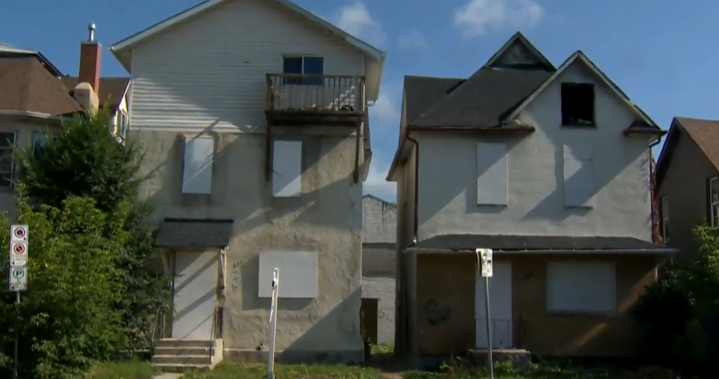 The real estate market in Winnipeg is looking more like it did before the pandemic, according to the Winnipeg Regional Real Estate Board (WRREB).

The numbers come in just under the five-year average from before the onset of the pandemic.

The drop was something that the Winnipeg Regional Real Estate Board expected.

“Both last year and 2020 were over 1,500; we have never seen an October like that. That’s very unusual so we knew we couldn’t sustain that kind of activity in 2022,” said Peter Squire, board vice-president.


The data shows nearly four out of five homes sold for below the list price, which is good news for buyers as they are not competing in a multi-offer frenzy and can take the time to weigh their options and bargain for the best price, he said.

“They do have more time and they’re not getting in line as a number of them were at the beginning of the year because of all the multiple-offer situations that’s entirely turned around the other way,” Squire said.

The average price for a single-family home in Winnipeg is down to $377,000. But there is a large disparity to be aware of, depending on which area people are seeking to buy in.

“It is worth noting that our market region condominiums are much more affordable with 70 per cent of sales in October 2022 selling under $300,000,” said Akash Bedi, WRREB’s 2022 president.