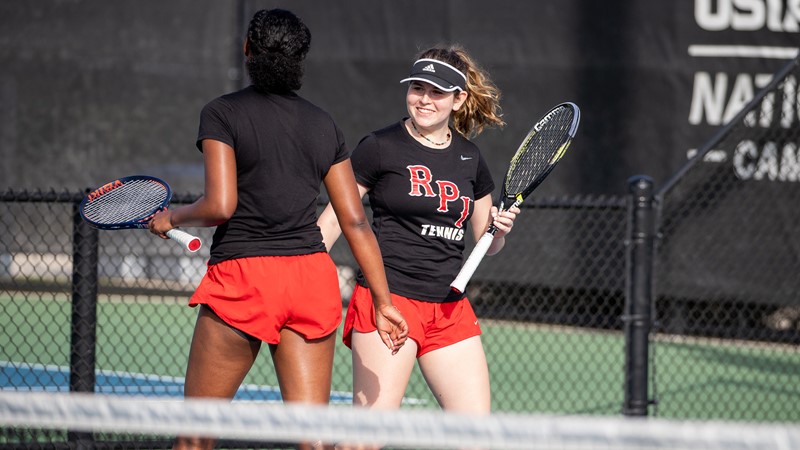 
TROY, N.Y. – The Rensselaer Polytechnic Institute (RPI) women’s tennis program begins its season on September 10-11 with a tournament at Union College. The Engineers have nine dates of competition in the fall and another 11 in the spring, not including their Spring Break trip to Orlando.

Under fifth-year head coach Justin Roe, RPI was 13-8 overall and 6-2 in the Liberty League last season, boasting the conference Player of the Year in junior Alex Mednikova. She and classmate Rani Jones represented RPI at the Division III National Championships as a doubles pairing in May.

Highlights/notables of the 2022-23 schedule include: