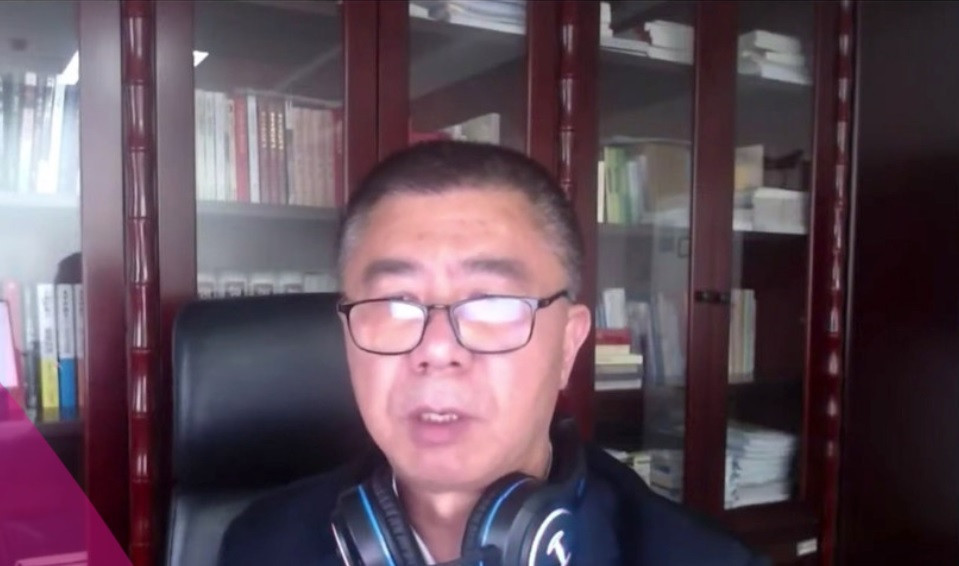 Kiteboarding and two-person dinghy for men and women have been approved as World Sailing’s alternative event proposals for the Paris 2024 Olympic Games after the International Olympic Committee (IOC) raised concerns with the mixed offshore discipline.

Kiteboarding, in the Formula Kite class, and the two-person dinghy event using the 470 equipment have been given the green light by the World Sailing Council and will now be put forward to the IOC before the May 26 deadline.

Council members voted to propose kiteboarding as its first alternative and the two-person dinghy as the second following a recommendation from the Equipment Committee.

The Council had rejected the Events Committee’s suggestion that the two-person dinghy be installed as the preferred alternative to mixed offshore.

The decision marks the end of a process triggered by the IOC asking World Sailing to come up with a different event after outlining concerns with mixed offshore, mainly additional broadcasting costs and the field-of-play security.

Mixed offshore is still set to be put forward for inclusion at Paris 2024 by World Sailing, despite the issues raised by the IOC.

Kiteboarding will be chosen as World Sailing’s 10th medal event at Paris 2024 if the IOC turns down the mixed offshore proposal.

World Sailing chief executive David Graham had warned the sport could lose its 10th medal at the Games in the French capital if it failed to propose a suitable alternative.

The Council’s decision will come as a relief to the majority of the sailing community as the sport’s event slate for Paris 2024 has been the source of friction and controversy within the sport for the best part of three years.

“The process to select alternative events for Paris 2024 has not been easy,” said World Sailing President Quanhai Li.

“We have all had to act at pace within a very small window.

“It has been heart-warming to see the World Sailing community come together and make some very important decisions for the common good of our sport.

“Decisions have been made and now is the time for the entire sailing community to show unity and solidarity.

“We remain committed to showcasing the mixed offshore event at Paris 2024 but we will now report back to the IOC with our first and second alternative events.”

The IOC is due to confirm the sailing programme for Paris 2024 during its Executive Board meeting on June 8.