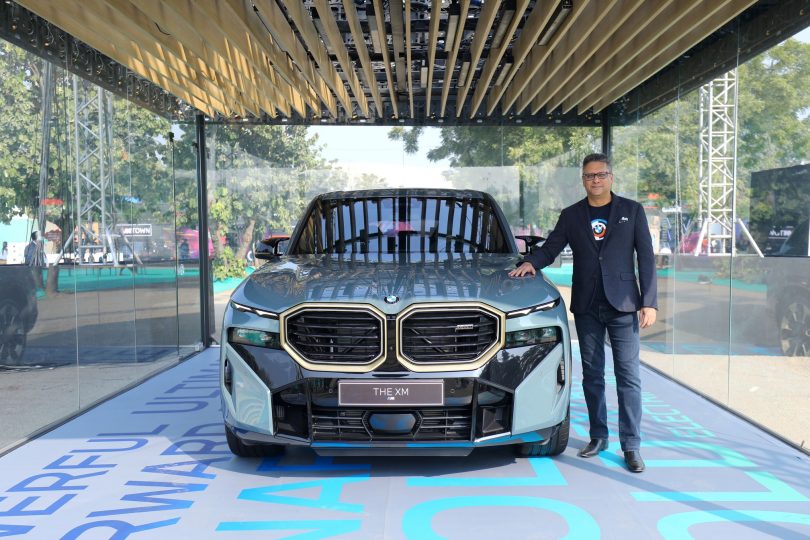 Discrepancies in car prices from one country to another never cease to amaze us and the XM is a reminder of how immensely wide the gap can truly be. The plug-in hybrid SUV made its debut this weekend in India where the first dedicated M car in decades retails from INR 26,000,000. That works out to approximately $315,500 or €299,000 at current exchange rates. As a refresher, the electrified mastodont costs “only” $159,000 in the United States and €170,000 in Germany.

Why is it so expensive? Because the 2023 BMW XM is fully imported in India as opposed to the locally manufactured M340i xDrive LCI also introduced this weekend. Customs duty can double the price of a luxury car depending on the engine and the cost. Given its prohibitive price tag, it’s safe to say the flagship M car will be a rare sight in India where customer deliveries are programmed to begin in May next year. 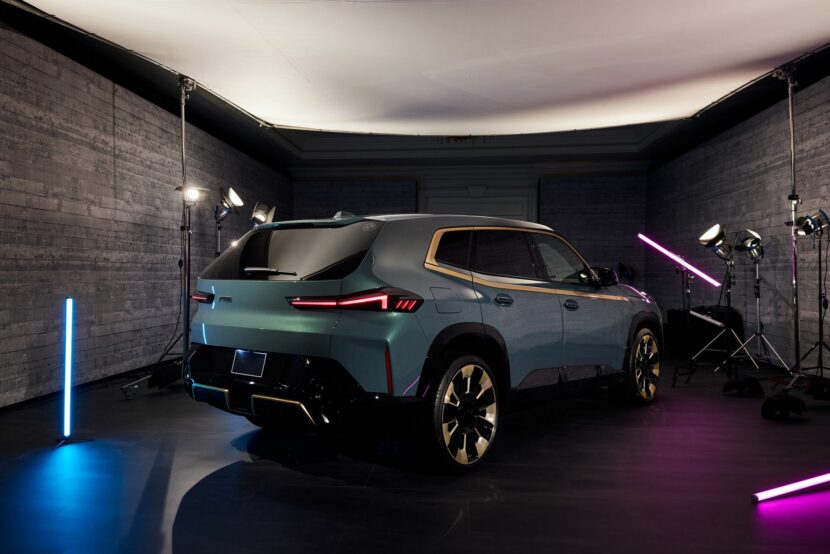 The India-spec XM will be offered in the following colors: Cape York Green (pictured), Toronto Red, Mineral White, Individual Dravit Grey, Black Sapphire, Marina Bay Blue, and Carbon Black. Black brake calipers are standard, with the option to choose either red or blue. 22-inch wheels will be standard, but you’ll be able to step up to a 23-inch set, the larger ever offered from the factory on a BMW production car. Inside, it’ll have Individual Leather Merino upholstery in Sakhir Orange, Deep Lagoon, Silverstone, and Black.

Although BMW (and MINI) recently introduced a five-year warranty in Australia, the XM gets only two (with unlimited mileage) in India. It can be optionally extended to five years without any mileage limitation while the battery pack is covered for eight years or 120,000 kilometers (74,564 miles), whichever comes first.

Those who are willing to shell out that kind of money for an XM will gain access to a so-called BMW Excellence Club, which will include “global events, curated experiences, and bespoke concierge services.”