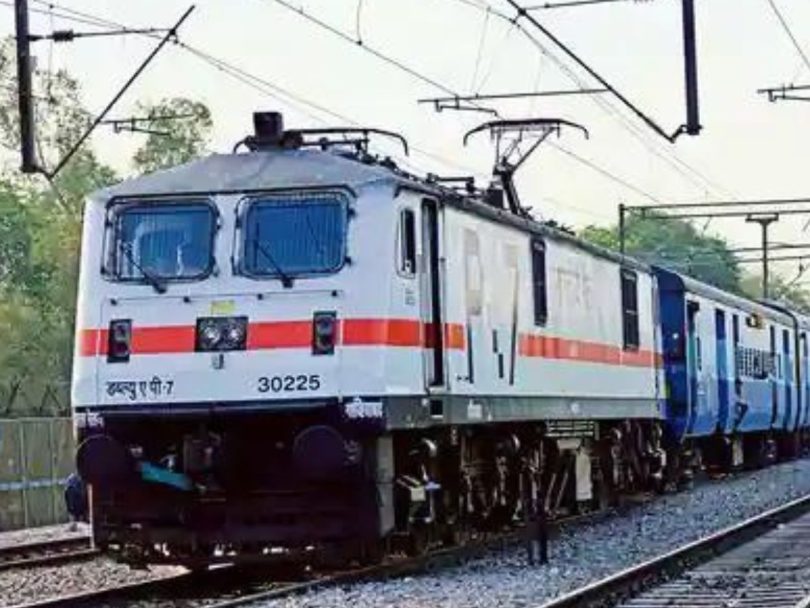 Modernization and Upgradation of railway stations and amenities is a continuous and ongoing process on Indian Railways and these works are carried out through the Plan-Head Customer Amenities (PH-53). The allocation and expenditure under PH-53 are maintained Zonal Railway-wise not Station-wise.