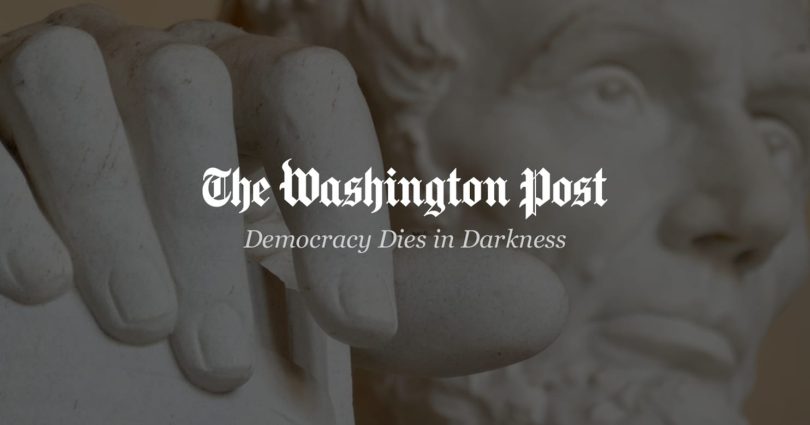 Recent attacks have underscored the vulnerability of the US electric grid, an interconnected system of generating plants, wires, transformers and substations that keep electricity flowing across more than 470,000 miles (756,000 kilometers) of circuits in the US — enough to circle the Earth almost 19 times. Even before the attacks, grids were under strain, as aging infrastructure isn’t replaced or expanded fast enough to absorb the shift to renewables and faces extreme storms and wildfires.

1. How many attacks have there been?

Gunfire that targeted two substations in North Carolina on Dec. 3 knocked out power for 45,000 homes and businesses. Law enforcement agencies are investigating at least eight incidents in four states in the past month, an unusual uptick of violence targeting power plants. Jon Wellinghoff, former chairman of the Federal Energy Regulatory Commission (FERC), said he couldn’t recall another month with as many physical threats to the US electric grid.

2. Has this happened before?

In 2013, snipers attacked PG&E Corp.’s Metcalf substation near San Jose, California, knocking out transformers that help power Silicon Valley. Nobody was charged in that case. The attack spurred hearings in Congress and at FERC, which resulted in new security regulations. A congressional report in 2018 found that while utilities had made progress in protecting critical infrastructure in the wake of the Metcalf attack, “physical security remains a work in progress.”

Substations are where the voltage of electricity produced at about 18,000 big power plants — like hydropower, coal, natural gas, nuclear, hydro and utility-scale wind and solar — is “stepped up” so it can flow onto the big transmission lines that act as interstate power highways. Other substations are then responsible for stepping down power that can go from a maximum of 1,000 kilovolts to smaller and smaller lines. Transformers, which actually change the voltage up and down, are the key pieces of equipment at substations; other pieces are circuit breakers, surge arrestors, protective relays that protect against lightning strikes and a control house. Transformers are highly bespoke pieces of equipment — designed to meet different company specifications depending on where they’re located on the grid, whether it’s on those big transmission lines or the local distribution lines. Knocking out a large substation, like Metcalf, can affect tens of thousands of households.

4. Why are these facilities vulnerable?

There are a lot of them, and they aren’t usually staffed. More than 79,000 substations dot hundreds thousands of miles of high-voltage transmission lines, according to the Department of Homeland Security. Those in “highly rural, remote population centers are most vulnerable, because the likelihood of an attacker being caught and being seen is lower,” said James Robb, chief executive officer of the North American Electric Reliability Corp., or NERC, a nonprofit organization founded by electricity providers in 1968 to develop and promote standards and protocols.

FERC is the federal agency that regulates interstate transmission of electricity, natural gas and oil. One of FERC’s roles is overseeing and giving orders to NERC. In 2014, following the attack on the Metcalf substation, FERC ordered utilities to identify critical facilities that, if sufficiently damaged, disabled or destroyed, would result in unintentional blackouts, cascading failures or other major grid instability issues. Utilities were directed to develop security plans that would be verified by a third party. That included a plan to protect against bullets, Robb said. Measures included adding cinder walls or opaque fences around substations, putting in place security cameras and establishing procedures to notify local law enforcement. PG&E installed a wall around the Metcalf substation after the 2013 attack, for instance. The smaller North Carolina substations, which operated at the interface of the bulk power system and the distribution system, “would not have been deemed critical” because their outages wouldn’t have triggered broad grid issues, Robb said.