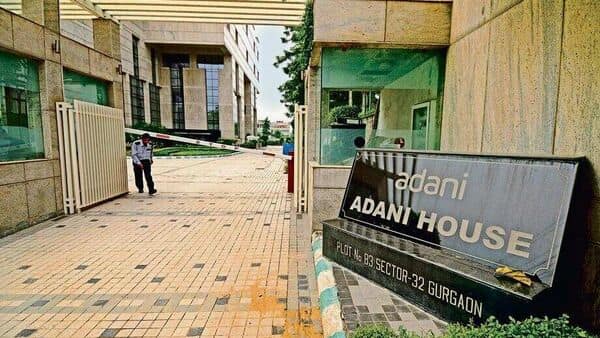 MUMBAI : Adani Enterprises Ltd (AEL) plans to raise as much as ₹2,000 crore through a maiden retail bond sale by December, two bankers aware of the matter said.

The flagship of billionaire Gautam Adani has secured an A+ rating, signifying adequate degree of safety regarding timely debt servicing, from Care Ratings for the ₹1,000 crore bonds sale. It has hired JM Financial, Edelweiss Financial Services, AK Capital and Trust Capital to manage the bonds sale.

AEL is looking to sell bonds maturing in three years and five years and may pay a coupon of around 9%, said one of the bankers, seeking anonymity.

“As of now, the company has taken a rating for ₹1,000 crore. However, they may decide the exact size closer to launch,” the second banker added.

“Our portfolio companies undertake routine capital management activities. As per policy, we do not comment on specific transactions which are part of normal evaluation,” a spokesperson for Adani Group said.

Bloomberg was the first to report on 19 October about AEL’s plan to launch public sale of bonds.

AEL’s retail bond issue comes when the company has been on an acquisition spree as part of its strategy to enter sectors such as healthcare, cement, media beyond its mainstay business of ports and power plants.

The company is looking to raise at least $10 billion in debt over the next year to refinance its high cost borrowings and fund various projects, said another Bloomberg report on 21 October.

Adani Enterprises will also look to tap other instruments, such as foreign currency debt and green bonds.

Meanwhile, research firm CreditSights issued a report on 23 August saying that the Adani Group is deeply overleveraged and may land in a debt trap. The firm later disclosed that it had found errors in calculating its debt report on Adani Transmission and Adani Power following a conversation with the management.

According to Care Ratings, Adani group’s combined market capitalization has surged to more than ₹14 trillion as of June-end, which gives significant financial flexibility to raise resources.

The promoter continues to hold around 72% stake in AEL. There has also been a steady decline in the quantum of promoter shares pledges from 49.79% in Q4FY20 to 3.79% in June-end, it said.