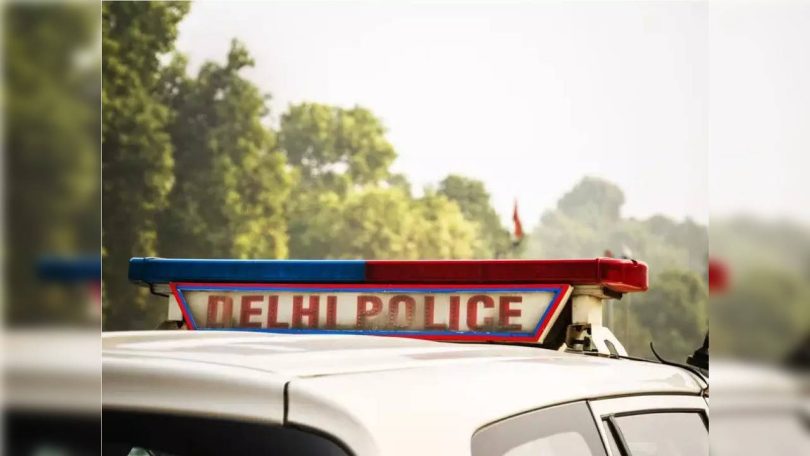 New Delhi: A 17-year-old boy has been detained by police for allegedly killing his father using a rolling pin. The accused juvenile took the extreme step after he found that his father, who worked with Railway Protection Force (RPF), was reportedly abusing his mother.

The victim was allegedly hit 20 times with the rolling pin leading to his death. The juvenile reportedly told police that he did not intend to kill his father but wanted to teach him a lesson.

Police said that the boy was allegedly angry after his father come home drunk and bused his mother. On the day of crime, the deceased came home around 10 pm and pushed the boy with his feet and abused his mother. The boy then picked up the rolling pin and hit him multiple times, according to a report in Indian Express.

The police were informed about the man’s murder on August 22 by Paharganj northern railway hospital. The hospital told police that a man was admitted and succumbed to injuries during the treatment, said Sagar Singh Kalsi, Deputy Commissioner of Police (North District).

Police received the post-mortem report of the deceased on August 31 that said 19 injuries were inflicted on the body. There were multiple bruises and fractured ribs. The man died of brain damage and hemorrhagic shock from the impacts of the hits.

Following the autopsy report, Kalsi said police filed a murder FIR and started questioning the family member of the deceased.