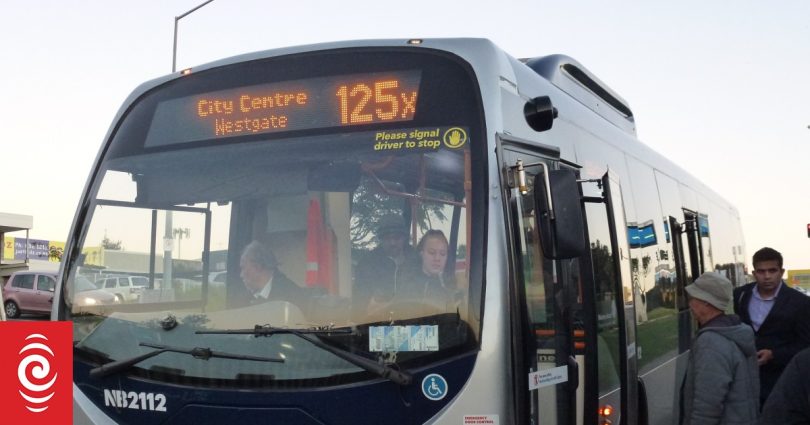 The Transport Minister and Auckland’s mayor have agreed to cooperate on a “joined-up” transport plan, including clear decision about shifting Ports of Auckland.

And millions in funding for Auckland transport projects has been reallocated.

Shortly after gaining office mayor Wayne Brown asked Ports of Auckland to make more of its waterfront land available for the public.

Now he and Transport Minister Michael Wood have said they’ll make clear decisions about shifting the port, the future use of the land the port occupies and the timeline.

Brown said the council would work with the government on transport, and their immediate focus would be reducing congestion, a waterfront plan and fixing Auckland’s public transport crisis.

He thanked the minister for listening to Aucklanders and acting fast to back the project’s completion.

Wood said the city’s eastern suburbs had the lowest use of public transport in Auckland.

But by 2028 the Eastern Busway would carry 14,000 passengers a day, four times the number of passengers pre-pandemic .

Construction has begun on a long-awaited two-lane road project in Auckland, that would link State Highway 1 to the Whangaparāoa Peninsula.

Wood said the 7 kilometre stretch, known as Penlink, would be a vital connection for north Auckland.

It was to include a shared walking and cycling path and was expected to be completed in 2026.