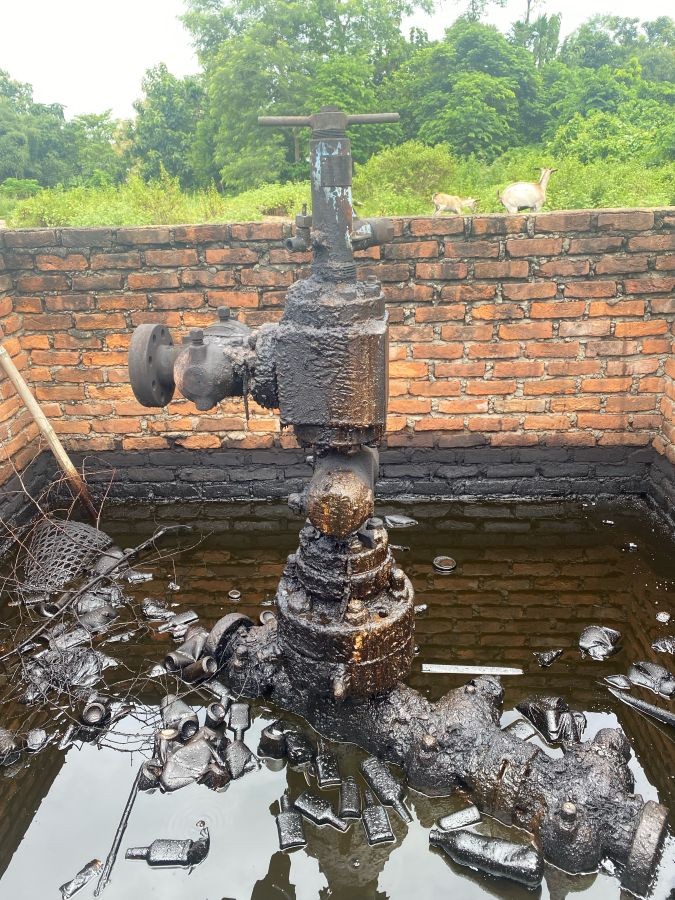 It is a matter of urgent public importance that Nagaland urgently resumes oil exploration and production activities before the ‘golden liquid’ becomes redundant and loses its utility and market value, according to Naga People’s Front (NPF) leader Kuzholuzo Nienu.

On Tuesday, the MLA and leader of the NPF Legislature Party pressed for resumption of oil and gas exploration in the state on grounds that the world is now shifting heavily towards production of clean energy where fossil fuels like oil, gas and coal will become redundant after some years.

While diverse conflicts between various parties have halted the oil and gas exploration in the state, to buttress his point, the NPF leader highlighted the activities of various shifts made by core oil companies in India as well as the Hydrocarbon Vision 2030 of the Government of India (GoI), while speaking during the twelfth session of the 13th Nagaland Legislative Assembly on matters of urgent public importance.

Nienu said the special status that Nagaland enjoys under Article 371 (A) of the Constitution of India has led to conflicts between the land owners, civil societies, the state government, oil companies and even the GoI when it comes to oil and gas exploration causing ‘undue interferences and delays.’

He argued that the use of the ‘golden liquid’ is expected to drastically come down by the year 2035 throughout the world including India; and indicated that the fossil fuels in the state may loss its value utility in the process of conflicts between various parties.

To this end, he asked the state government take concrete steps to resume the oil and gas exploration and production in Nagaland before it losses it market value.

Briefly presenting the chronicles of petroleum and natural gas saga in Nagaland since 1971, Minister for Geology & Mining, V Kashiho Sangtam informed the house that following the suspension in May 1994, the state government has started discussion with the GoI for resumption of the activities.

He also mentioned the Nagaland Petroleum & Natural Gas Regulations and Rules, 2012 being challenged by Lotha Hoho through a Public Interest Litigation in the Gauhati High Court, Kohima Bench.

As of now, Sangtam said due to the stand-off between the state government and government of India, it was informed to the GoI through the Chief Secretary that no permission would be granted for petroleum and natural gas activities in Nagaland till the existing issues are resolved.

Consequently, a meeting was held on September 21, 2021 between the state chief minister and Union Minister of state for P&NG, Rameswar Teli for resumption of exploration and production of oil and gas in the state.

After several meetings, Sangtam informed of a draft Bipartite MoU between the Government of Nagaland and Ministry of Petroleum & Natural Gas to facilitate resumption of exploration and production of petroleum & natural gas in the state pending resolution of the matter in the High Court.

However, he clarified that the Draft Bipartite MoU is an alternative arrangement outside the court neither infringing Article 371 (A) nor within the purview of the PNG Rules, 1959.

Accordingly the state government has incorporated the suggestions and views of the government in the Draft Bipartite MoU. The same has been sent to the AG Nagaland and a reply is awaited, he added.