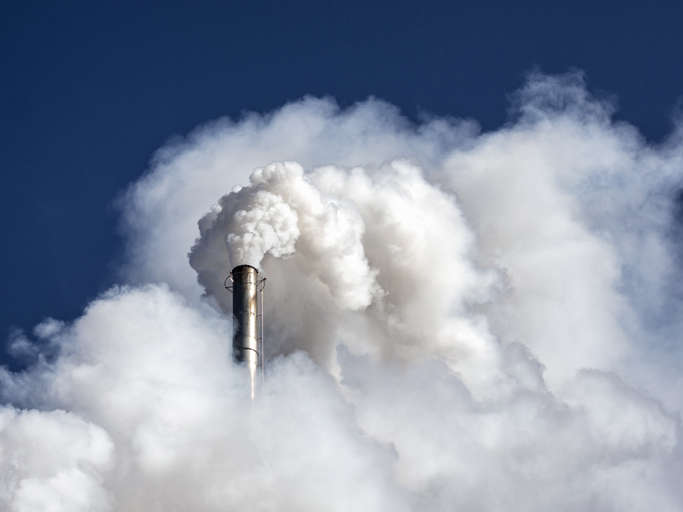 
The new website pinpoints the largest emitters of greenhouse gas in Ireland and across the globe (Getty images).

Another cement plant in the North East is in the top-three.

A cement plant in Drogheda is the second-largest emitter of greenhouse gas in Ireland, according to the findings of a new database.

Dublin Airport was the largest emitter of greenhouse gas in Ireland, emitting over a million tonnes in 2021.

While the Mannok Cement plant in Co. Cavan was the third largest contributor in the country, at 955 kilotons.

The Climate Trace website was launched by former US vice president Al Gore at this week’s Cop27 climate summit in Egypt.

It’s seen world leaders warned by the United Nations that ‘time is running out’ to combat global warming, with its Secretary General, Antonio Gutterres, saying we’re currently on a ‘highway to climate hell’.

Taoiseach Micheál Martin was also among those to address the summit, where he said the world can’t waste any more time in addressing climate change and that the “science is clear” on its dangers to the planet.