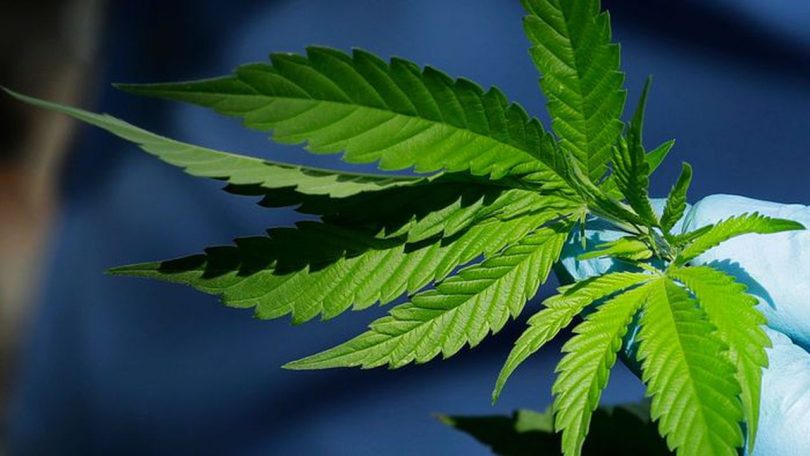 EDITOR’S NOTE: NJ Cannabis Insider is hosting a day-long conference and networking event Sept. 15 at the Crowne Plaza Princeton, featuring many of the state’s leading power players. Tickets are limited.

Two key measures that federal lawmakers are expected to take up this month present two more chances to enact legislation that would allow federally chartered banks to offer checking accounts, credit cards and other financial services to legal cannabis businesses.

The provisions of the Secure and Fair Enforcement, or SAFE, Banking Act, which passed the House on several occasions, were added to legislation setting defense policy for the 12 months beginning Oct. 1.

And when the House in July approved a package of six spending bills to fund the federal government beginning next month, lawmakers included a provision in the Financial Services and General Government appropriations measure to prevent the government from spending any money to penalize banks providing services to legal cannabis businesses.

“We have a critical window of opportunity between now and the end of the year to enact common sense cannabis reforms starting with access to the banking system,” said Rep. Ed Perlmutter, D-Colo., the chief sponsor of SAFE Banking. “Continued inaction on this issue is dangerous and neglectful, and continues to put communities, businesses, employees and patients at risk across this country.”

For Perlmutter, this may be his last opportunity to see his legislation enacted into law as he is not seeking re-election this fall.

Previous attempts to pass SAFE Banking were stymied in the U.S. Senate under both Republican and Democratic control, and there is no indication that the senators have changed their minds, even as negotiations continue.

The House passed its version of the National Defense Authorization Act in July. The proposed Senate version does not include SAFE Banking, and in previous years, the provision has not survived negotiations between the two chambers.

Lawmakers also need to pass spending legislation to keep the government open past the end of the month. Congress is supposed to consider 12 separate spending bills but in recent years several, if not all, of them are folded into one massive omnibus measure.

And invariably, that measure isn’t put together until after new fiscal year begins, meaning Congress will have to pass a continuing resolution to keep the lights on in Washington until it finishes its work.

This year, Congress is expected to break early as one-third of the Senate and the entire House is up for election, and then return after Election Day for a lame duck session to finish its work.

“The House and Senate have very few legislative days left before they break for the election,” said Khadijah Tribble, the new chief executive of the U.S. Cannabis Council. “The most likely scenario at this point is that Congress will pass a continuing resolution in September and then consider an omnibus package in lame duck.”

Morgan Fox, political director for NORML, the National Organization for the Reform of Marijuana Laws, said postponing final passage of the spending bills could give cannabis advocates more time to push for their provisions.

“It potentially allows us more opportunity and more time to get some incremental measures into those bills,” he said.

Those spending bills have given cannabis advocates an opportunity to affect government policy. For example, the legislation funding the Justice Department prevents the agency from spending any of that money to enforce the federal ban on marijuana in states that have legalized weed for medical purposes.

The House has voted to expand the prohibition to also include states with legal recreational cannabis — and is expected to consider the provision again when the Justice spending bill reaches the floor — but the Senate so far has refused to go along.

Hovering over the effort to pass legislation is this: With Republicans favored to win back the House and possibly the Senate in the midterms, next year’s Congress may be far less cannabis-friendly than the current one.

Our journalism needs your support. Please subscribe today to NJ.com.

Jonathan D. Salant may be reached at jsalant@njadvancemedia.com. Follow him at @JDSalant.