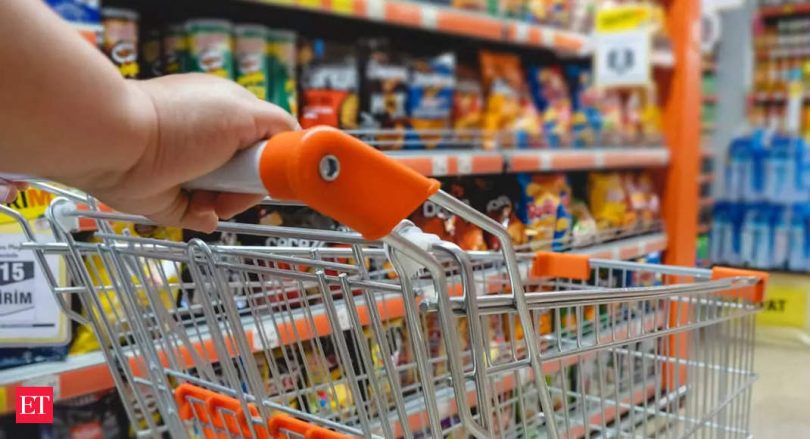 Almost 25-30 per cent of all products sold in the country are spurious with counterfeiting being most prevalent in apparel and FMCG sectors, followed by pharmaceutical, automotive, and consumer durables, a report said on Monday. Apparel tops the list with 31 per cent counterfeit products, while fast moving consumer goods or FMCG (28 per cent), and automotives (25 per cent) are the other major segments where consumers come across counterfeit products, followed by pharmaceuticals (20 per cent), consumer durables (17 per cent), and agrochemicals (16 per cent), a joint report by Crisil and the Authentication Solution Providers Association said.

As much as 27 per cent of consumers are unaware that products are counterfeit at the time of purchase, but 31 per cent willingly purchase spurious products, the report said.

According to Suresh Krishnamurthy, a senior director with Crisil Market Intelligence and Analytics, counterfeiting is not limited to luxury items. Even common items, from cumin seeds to cooking oil and from baby-care items to medicines, are increasingly reported as counterfeit.

According to Nakul Pasricha, president of the association, spurious goods market stood at Rs 2.6 lakh in FY20 and is rising, heavily bleeding the industry and consumers.