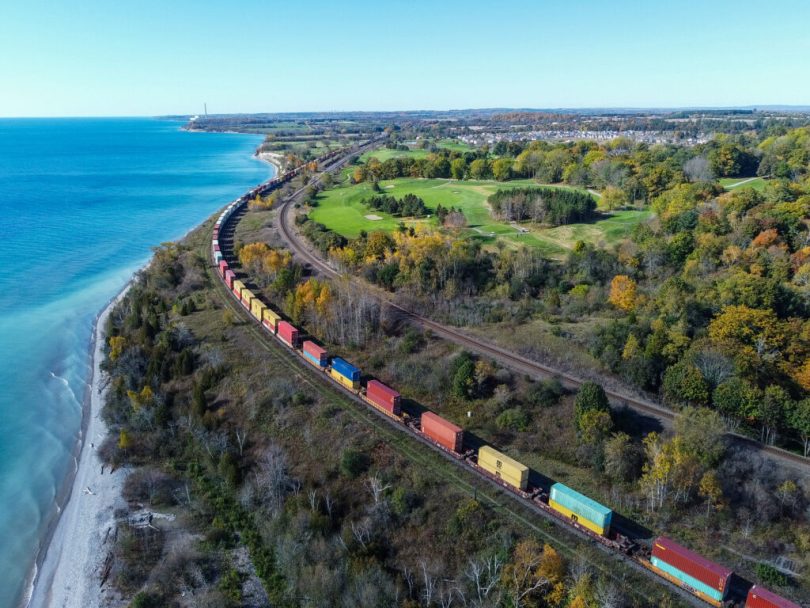 The federal surface transportation body has announced that it will hold a three-day public hearing on the polarising merger between Canadian Pacific Railway Limited (CP) and Kansas City Southern Railway Company (KCS).

The hearing on the merger will take place on 28, 29, and 30 September at the Surface Transportation Board (STB)headquarters in Washington, DC.

The Board is also modifying the procedural schedule so that final briefs will be due by 14 October, after the public hearing.

The hearing will allow the Board Members to directly question the Applicants and other interested persons about the issues that have been raised, thereby advancing the public interest.

In November last year, CP and KCS announced that they had received the required regulatory pre-transaction control approvals from the Mexican Federal Economic Competition Commission (COFECE) and the Mexican Federal Telecommunications Institute (IFT) for the proposed combination of KCS and CP.

The deal was made on 15 September 2021 when CP announced it would acquire KCS in a stock and cash transaction worth $31 billion.

While remaining the smallest of six US Class 1 railroads by revenue, the combined company would have a much larger and more competitive network, operating approximately 20,000 miles of rail, employing close to 20,000 people, and generating total revenues of approximately $8.7 billion based on 2020 actual revenues.

However in June three commissioners from the Federal Maritime Commission (FMC) wrote to the STB calling on the board to reject the merger.

Commissioners Carl Bentzel, Louis Sola, and Max Vekich from the FMC argued that the merger would unfairly benefit Canadian ports for US cargo.

“I have strongly favoured public hearings in our proceedings, which not only allow the Board Members to deeply explore the issues with our stakeholders, but also advance transparency into our decision-making,” said STB Chairman Martin J. Oberman.

“In light of the significant issues involved in the Board’s consideration of the proposed CP-KCS transaction, it is essential that we hear directly from the Applicants and our stakeholders and do so in public.”