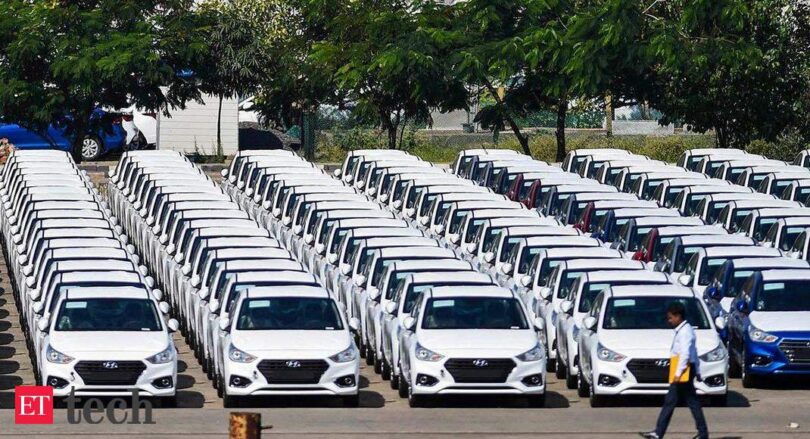 Mumbai: Droom has received the first tranche of its $200-million, pre-IPO funding round at a valuation of $1.2 billion, making the online automobile marketplace the latest entrant into the coveted unicorn club.

Existing and new investors, such as 57 Stars and Seven Train Ventures, participated in the fundraising, a senior company official said on Wednesday. While Droom didn’t disclose the quantum of the first tranche, it expects to close the $200-million primary round in the ongoing quarter.

Droom, which is the 17th Indian unicorn so far this year, competes with such as CarDekho, Cars24, Spinny and CarTrade in the used-car retail space. The company will use the funds to grow its presence in Top 100 cities of India and international markets and augment its last-mile delivery service.

The company is looking to list either on NASDAQ or Indian stock exchanges in 2022.

“The timing and the quantum of the fundraise through the initial public offering will depend on whether we are able to achieve performance milestones and market conditions,” said Droom founder Sandeep Aggarwal. “The way the Indian market has changed in the last one year, we’re now thinking on the dual track to see whether we should list domestically or overseas.”

Aggarwal cofounded e-commerce marketplace Shopclues with now estranged wife Radhika in 2011. It was one of the first Indian startups to be valued at more than $1 billion.

In 2014, he launched Droom, which is now backed by investors such as Beenos, Lightbox, Beenext, Digital Garage, Integrated Asset Management, Toyota Tsusho Corp. and the office of Joe Hirao (founder of ZigExn). Aggarwal, along with the ESOP holders, own around 40% stake in the company while the rest is with investors.

The Singapore-based company is on track to touch a gross merchandise value of $2 billion and clock net revenue of $65 million in 2021. The company is nearing profitability, it said.

Droom said it has seen massive digital adoption during the Covid-19 pandemic as people chose personal mobility over public transport to reduce the risk of contagion. The company expects online automobile deals to increase to 7% of overall market by 2025, up from 0.7% at present.

“While automobile is the largest retail category, it is the least penetrated online. In a post-pandemic world, we expect automobile buying and selling to shift online rapidly,” Aggarwal said.