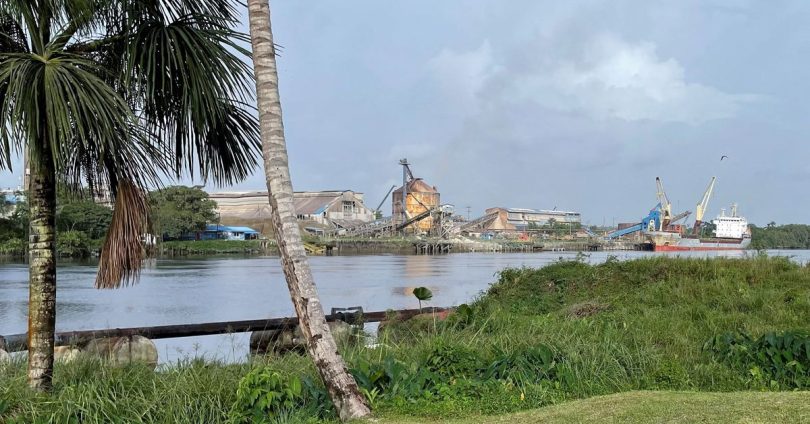 NEW DELHI, Jan 12 (Reuters) – Guyana is looking at awarding oil and gas exploration blocks to Indian companies as part of a broader hydrocarbon cooperation it is negotiating with India, the South American nation’s president said on Thursday.

Guyana, home to one of the largest oil discoveries in the last decade, has offered 14 offshore exploration blocks under its latest global auction round.

“Apart from the auction, we are discussing government-to-government partnership in a number of areas including exploration,” Ali told Reuters when asked if Guyana would offer blocks to Indian companies through direct negotiations.

India is the world’s third biggest oil importer and consumer, buying over 84% of the oil it needs from overseas. Indian companies are scouting for acreage overseas and want to secure oil supplies through long-term deals.

India and Guyana have formed two technical groups to look into details of bilateral cooperation in the hydrocarbon sector including oil supplies to India under long term deals, Ali said, after a meeting with Indian oil minister Hardeep Singh Puri.

Details would be finalised during a visit by Guyana’s Vice President H.E. Bharrat Jagdeo to India in February 2023, according to an Indian government statement issued after the meeting between Puri and Ali.

India is diversifying its crude import sources and in 2021 imported Guyanese Liza crude. Refiners in India, however, have not imported Guyanese crude since then as alternative cheaper grades have been available from elsewhere.

Guyana currently produces 340,000 barrels per day (bpd) of oil and aims to raise it to 1.64 million bpd by end of the decade. read more

At the government meeting, Engineers India Ltd (ENGI.NS) signed an agreement to provide consultancy for a 300 megawatt combined cycle power plant of state-run Guyana Power and Gas Inc. in the South American nation.