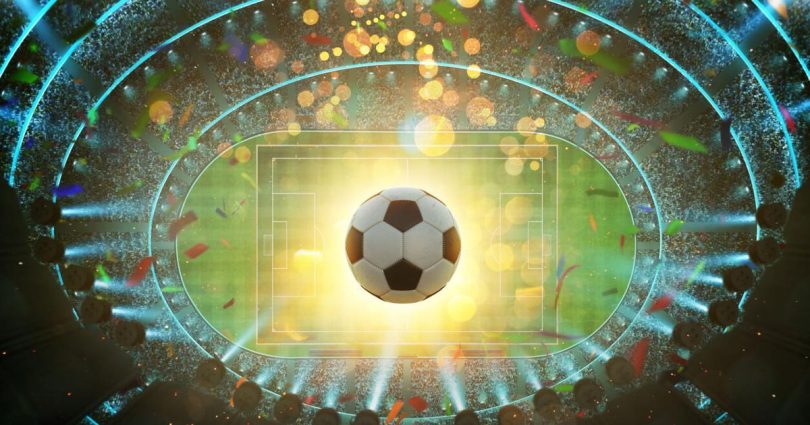 It’s official – World Cup venues for 2026 have been announced, spanning across the US, Mexico, and Canada.

While there won’t be a stadium located in Denver (or elsewhere in Colorado), it’s less than 10 hours to drive to one of them.

Here’s a breakdown of how long it would take to drive to each World Cup venue in the United States from Denver, Colorado:

Do you think Denver should have been a location for the 2026 World Cup? Let us know why or why not in the comments.