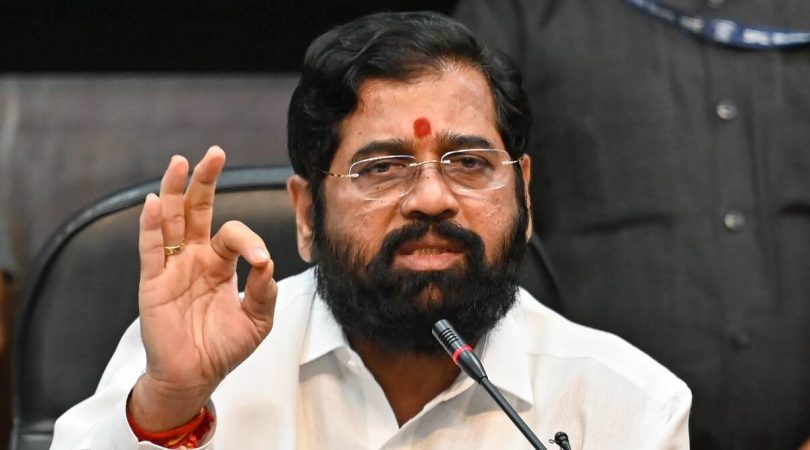 An official said that Himanshu Patel, founder and CEO of Triton Electric Vehicles met CM Shinde at his residence on Thursday along with Industries Minister Uday Samant. The official said that a discussion to set up the project in Maharashtra was held during the meeting.

Shinde also said that Triton Company will sign MoU with Maharashtra in the conference to be held in Davos in January 2023, and various options like Pune, Auric (Aurangabad) and Nagpur are available for the company to start their plant in Maharashtra.

Following the successful implementation of the project, Maharashtra will be the first state in the country to have a hydrogen-powered vehicle manufacturing plant.

CM Shinde said that “hydrogen vehicles are being used in England, Germany, China, and America. It is possible to run buses on lease from the local transport bodies and run on hydrogen in Maharashtra as well.”

If Triton Company starts the manufacturing project in the state, then ancillary units like hydrogen production plants and other industries will also start in Maharashtra resulting in increased investment and thousands of direct and indirect employment opportunities, the CM said.