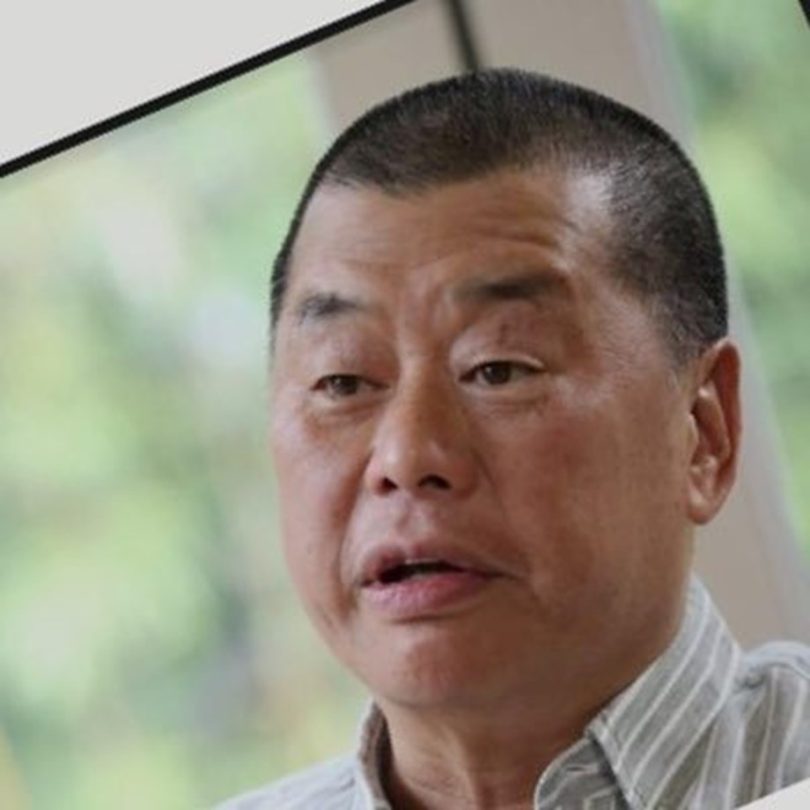 A Hong Kong court sentenced a pro-democracy media tycoon to five years and nine months in prison on Saturday over two fraud charges linked to lease violations, the latest of a series of cases against prominent activists that critics say are aimed at crushing dissent in the city.

Jimmy Lai, who was arrested during a crackdown on the city’s pro-democracy movement following widespread protests in 2019 and under the National Security Law imposed by Beijing, was also fined 2 million Hong Kong dollars (USD 257,000).

The publication was forced to close following the arrests of its top executives, editors and journalists last year.

In October, Lai was found guilty of fraud for subletting part of the office space to a secretarial firm, which was also controlled by him, between 2016 and 2020.

The second fraud count was for letting the same firm use the media outlet’s office space in an alleged breach of lease agreements from 1998 to 2015.

The court at that time ruled the moves had violated lease agreements with the Hong Kong Science and Technology Parks Corp. and that Lai had hidden the fact that the company was occupying space in the building.

Handing down the sentences on Saturday, Judge Stanley Chan said the violations, which he called “organised and planned,” occurred over two decades and that Lai had used his media organisation as “an umbrella of protection.” He said Lai did not feel guilty about the moves, so there was no basis for the court to reduce his jail term.

Lai’s former colleague Wong Wai-keung, who was convicted on a single charge of fraud over the case, must serve 21 months in jail, Chan added.

Lai’s legal team earlier asked the United Nations to investigate his imprisonment and multiple criminal charges as “legal harassment” to punish him for speaking out.

The tycoon was previously sentenced to 20 months in jail for his role in unauthorized assemblies.

His national security trial, initially scheduled to begin on December 1, was postponed after Hong Kong leader John Lee asked China to effectively block him from hiring a British defence lawyer. If convicted, Lai faces up to life imprisonment.

The enactment of the security law has led to the arrests of many prominent democracy activists in the semi-autonomous Chinese city. Hong Kong, a former British colony, returned to China’s rule in 1997.

It has also damaged faith in the future of the international financial hub, with increasing numbers of young professionals responding to the shrinking freedoms by moving abroad.