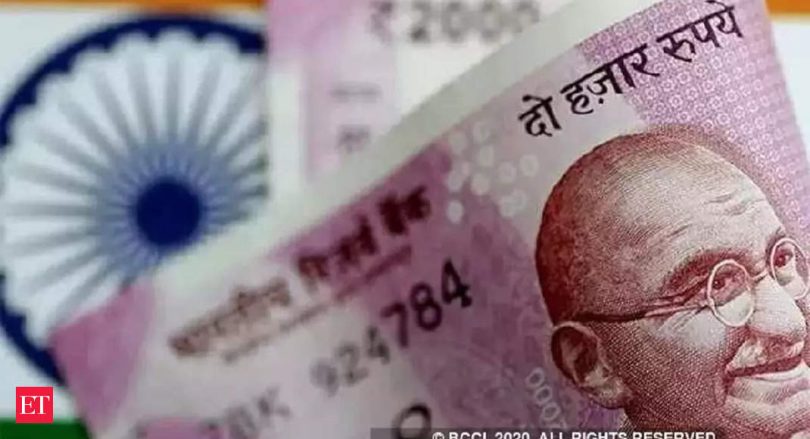 Growth concerns could surpass inflation worries as the topmost priority for the RBI as elevated prices cool on the back of mélange of factors.

Global commodity prices have cooled and cereal inflation could taper in coming months. Healthy sowing of the Rabi crop will help in cooling wheat prices. cereal inflation has kept food prices elevated. Edible oil prices, which had burned a hole in the consumer pocket, have also significantly come down as supplies ease.

“As growth softens over the next few quarters, we believe the balance of concerns will tip towards weak growth; we expect a 50bp rate hike in December, followed by a prolonged pause,” HSBC economists Pranjul Bhandari and Aayushi Chaudhary, said in a report.

While the experts differ in their prognosis of the quantum of the rate hike in December, there is more or less a consensus that the RBI will take a breather amid concerns over flagging economic growth.

The US Fed has also signaled that it could slow down its rate hikes in the wake of inflation concerns easing.

HSBC economists estimate that the RBI could go for a 50 basis points hike in December before hitting a long pause.

Retail inflation cooled to 6.8 per cent in October but remained above the 6% upper end of tolerance band for the tenth consecutive month. The RBI MPC met at the beginning of this month to discuss the contents of the report it has to send to the government to explain the failure to arrest price rise and remedial measures.

The private consumption story is still not completely out of the woods yet. A look at the latest industrial production print shows that both the durables as well as the non-durables sector were in the red for September. September was the start of the festive season as weakness on the consumer durable and non-durables front points to lingering pain.

They pointed out that economic growth could slow down in the second half mainly on account of exports taking a hit and pent-up services tapering.

Moody’s recently cut India’s growth estimates for 2022 to 7% from 7.7% earlier and projected India’s economic growth to slow to 4.8% in 2023. High inflation and slowing exports were cited as reasons for the revision in numbers.