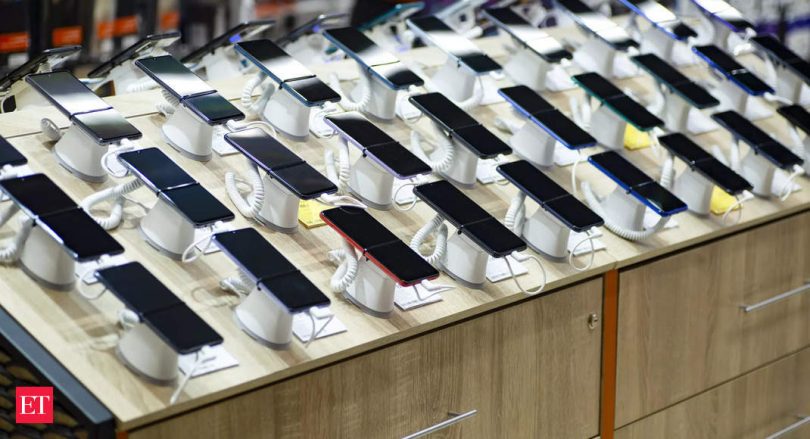 Leading Titan, Aditya Birla Fashion, Whirlpool and other top retail and electronic brands said demand for mass-priced merchandise is under pressure due to inflation and growth is largely being driven by premium products.

“I think consumers of the premium market are less affected by everything that’s happening around,” Ashish Dikshit, managing director of Aditya Birla Fashion and Retail (ABFRL), told investors during an earnings call. “We continue to see continued buoyancy around the better-to-do, well-to-do customers, more urban markets, and more on premium parts of the business. Pantaloons, on the other hand, has operated in an environment where consumers have been probably more affected in this current inflationary environment.”

The companies said consumers with more disposable income are better insulated from inflation and rising prices across segments than those with less.

Titan Watches’ chief executive officer Suparna Mitra said in an earnings call earlier this month that economy-oriented price points are not doing well and there are some pressures in terms of demand.

The slowdown is visible mostly in sales of discretionary products, especially higher-ticket items such as durable and electronic goods. The premium products segment continues to perform well, with its contribution to the overall industry pie improving year-on-year.

As per industry estimates, the number of refrigerators and washing machines sold (volume sales) between Navratri and Diwali was down by 10-15% from the 2019 festive season level, mainly due to slower demand for mass-segment products, even though premium-end sales went up by over 35%.

“The silver lining in the overall lower secondary sales was a reference of the consumers towards higher star-rated products, which has shown a good amount of increase over the previous year,” said Verma. “The adoption of the inverter technology has also seen traction, with consumers taking the share of the split inverter air conditioner to 77% from 66% in the corresponding quarter.” Havells India chairman Anil Rai Gupta said consumers are not down-trading or opting for lower quality and lower spec products, as was feared. “Mass premium or the premium category continues to do well,” he said.

Even in the case of smartphones, there is stress in demand in the value segment or handsets priced below ₹10,000.

According to a report by Counterpoint Research, India’s smartphone shipments declined by 11% year-on-year in the July-September quarter – a first ever for this quarter – due to both a high base of last year when pent-up demand was strong, and lower consumer demand for budget handsets.