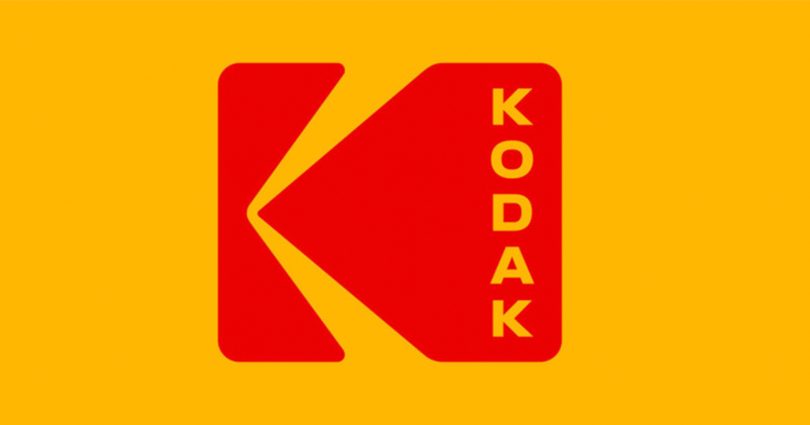 Kodak has announced that it is repurposing some of the expensive, high-tech machines used to manufacture its photography film for use on batteries for electric vehicles (EV). The company has invested in Wildcat Discovery Technologies, which makes EV batteries.

Engineers at Kodak have discovered that the “supercell” batteries Wildcat manufactures, require a similar coating and engineering services, like their 35mm film. So, with minimal retooling, these $70 million machines have a new life, producing materials needed to create batteries.

According to a video tour of the Kodak facility by Destin of Smarter Everyday on YouTube, Kodak’s current process of film manufacturing , known as ESTAR, requires using polymers to create the film itself. These polymers have replaced the old school acetate base in 35mm film (except for motion picture film) and requires special chemical coatings, which Kodak says is very similar to what is required in Wildcat’s Supercell EV batteries.

“[These machines are] probably a $70 million or $80 million machines, and we were selling them extremely cheap, [for less than] $2 million,” Jim Continenza, CEO of Kodak, tells the Rome Sentinel. “And it’s like, ‘No, we’ve got to put this back to work. This is an incredible piece of equipment.’”

Continenza goes on to say that it was at that moment that he realized, accidentally, that George Eastman made a battery company, he just didn’t know it. “It’s identical to making film and coating on batteries.”

In order to keep the company growing, Continenza and his team have been looking for ways to capitalize on the manufacturing capability of its Advanced Materials & Chemicals business at Eastman Business Park (formerly known as Kodak Park). Since then, Kodak has expanded into making components for pharmaceuticals, health care operations, and chemicals for various lab operations.

Now, it’s expanding into making batteries for the exploding electric vehicle segment. But not only for EVs. Home storage batteries also rely on similar coatings and chemicals as the SuperCell EV vehicle batteries thousands of times their size. So, Kodak can apply the same techniques to creating rechargeable batteries for just about any electronic on the market.

A Kodak battery is nothing new. But in the past, Kodak largely licensed its brand name to battery products that could be used in their film cameras. Becoming part of the supply chain for just about any product that requires a battery, including electric vehicles, is a whole new ballgame for the company started by George Eastman.

“There’s home storage and different technologies, we’re looking at doing some solid-state stuff for others. We’re also doing hydrogen and hydro cells. So it’s not just limited in there because we know how to manufacture these things.”

With this new vision for Kodak, the company has gone from laying off personnel to cope with a shrinking film industry, to working overtime to fill nearly 100 vacancies. That is a remarkable turnaround.