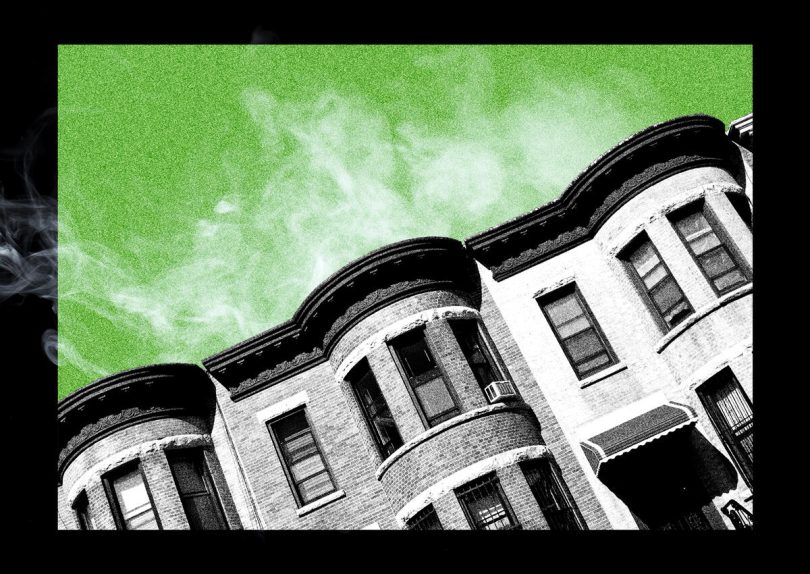 (Illustration by The Real Deal; Getty)

Multifamily building owners may need to slash emissions even more than they thought.

Proposed rules for the city’s Local Law 97 lay out emission caps for 60 different property types, modeled after the Energy Star Portfolio Manager, a federal program that owners already use for reporting energy use.

The law’s original language had only 10 building types. The expansion to 60 is viewed favorably by the industry, which had complained about buildings being forced to meet standards for very different properties.

But the proposed rules include another change: In 2030, the coefficient used to calculate the cap on carbon emissions for multifamily properties is reduced by nearly 20 percent compared to the law’s language.

That means owners will need to reduce emissions even more, or face fines.

Lower emission caps for certain office and life-science properties are also of concern to the industry, given the already unstable nature of investment and leasing in commercial spaces.

Property owners, environmental advocates and others are expected to sound off on these issues at a hearing today.

“While the proposed rules include several positive features, the rules also mandate even more stringent emissions standards without providing the tools that will help owners reach those targets,” Zachary Steinberg of the Real Estate Board of New York said in a statement.

Another point of interest is how renewable energy credits can be used to offset building emissions. The use of such credits is not capped, a fact that environmental advocacy groups have said “guts” Local Law 97 and will lead to owners opting to buy credits rather than upgrade their buildings.

A coalition that includes Food & Water Watch, New York Communities for Change, New York Public Interest Research Group and Treeage has called on the Adams administration to cap energy credits at 10 percent of a building’s total pollution or 30 percent of the emission volume above a building’s cap.

City Council members have also referred to the limitless use of credits as a dangerous loophole that threatens the effectiveness of the law, according to the Daily News.

But there are significant restrictions on credits: They can only be used to deduct emissions generated by electricity, meaning that emissions from fossil fuels burned for heat and hot water in residential buildings are not eligible.

The credits also have to be sourced locally, and few if any are available in New York City. Some could become available from two projects expected to start delivering renewable energy to the city in 2026 and 2027.

Urban Green Council projects that sufficient credits should be available “to nearly meet or even exceed the maximum demand” by 2030. The group estimates that more than one quarter of the city’s multifamily properties and two-thirds of office properties above their 2030 caps can get under them with credits alone.

The group, whose board includes industry figures, recommends letting property owners offset their emissions by funding electrification of affordable housing projects. Similarly, City Comptroller Brad Lander on Monday recommended letting owners of over-the-cap buildings pay into an affordable housing fund rather than be fined. The fund would help with retrofitting rent-stabilized buildings.

Lander’s recommendation addresses industry’s complaint that fines would go into the city’s general fund rather than toward fighting climate change. But he also recommends limiting the use of renewable energy credits, which help fund clean-energy projects.

The city’s proposed rules would be a reprieve for some building types, including grocery and other high-energy-use stores. These stores were previously lumped in with other retail, but are given separate categories and caps under the proposed rules. Store owners lobbied the city for the change.

The proposals leave some questions unanswered. For example, the industry is still waiting for the city to offer other options for offsetting emissions.