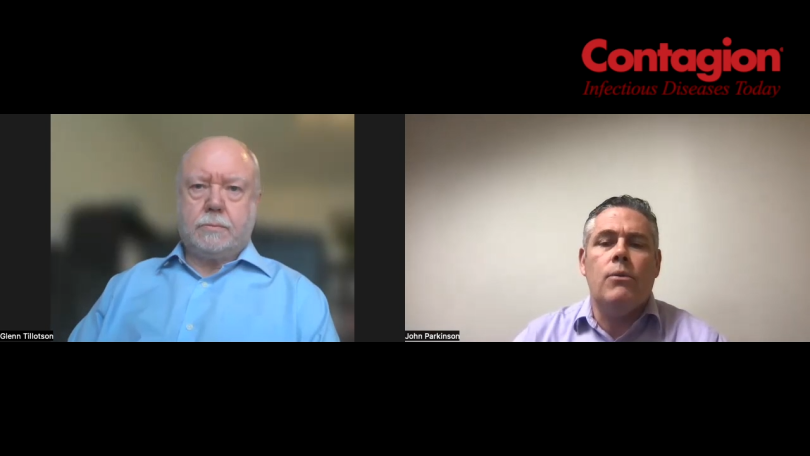 The study, which was developed into a poster, and titled, Recurrent Clostridioides difficile Infection: Broad Economic Consequences for US Hospitals, was presented at last year’s ID Week.

It’s been estimated that approximately 15% to 30% of patients who respond to antibiotics experience recurrent Clostridioides difficile (rCDI).1 A second recurrence rate of 40% has been reported among patients with a resolved first recurrence.1 And unfortunately, a subset of these patients will experience additional recurrences and this can become a revolving door of healthcare interactions, diminished quality of life, and severe health consequences.

One of the study’s coauthors, Glenn S. Tillotson, PhD, FIDSA, FCCP, senior consultant with GST Micro, explains the reimbursement consequences hospitals may experience with these patients. And if you combine this with the prospect of reoccurrence, the local hospital may be seeing this individual patient multiple times.

“People don’t appreciate an index case of C diff might cost $25,000, but the hospital is only reimbursed part of that so the hospital has a negative impact,” Tillotson said. “The hospital will end up paying $4000 or $5000 per patient, per hospitalization,” Tillotson says.

Tillotson says this is a reminder for hospital administrators to review the costs of these healthcare-associated infections which can grow within a hospital and become a financial burden. With multiple hospital inpatient stays, collectively, this can lead to millions of dollars of lost reimbursement he explains.

Tillotson said one surprise they found was associated with sepsis and CDI when reviewing the data.

“Sepsis represented the most common Medicare Severity Diagnosis-Related Group (MS-DRG 870, 871, 872) coding during index hospitalization at 22.5%. CDI-related rehospitalization sepsis rates varied between 13% and 22%,” the authors wrote in the poster.

Contagion spoke to Tillotson on the study’s findings and what it means for looking at the economics of treating C difficile and recurrence in the healthcare system.