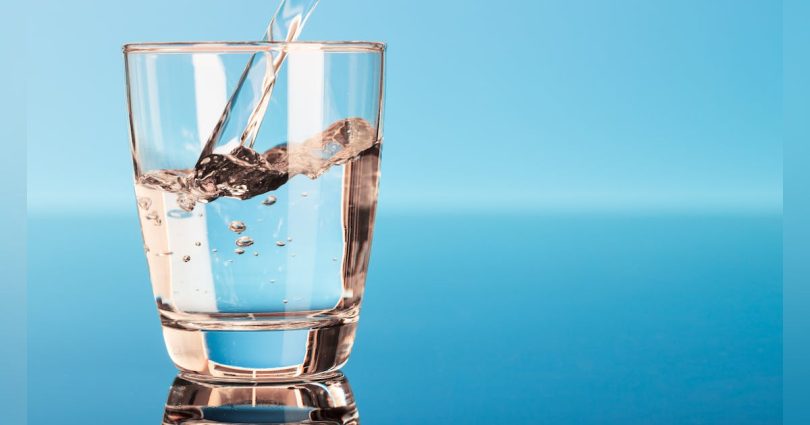 The projects that have recently been approved are:

The Whispering Brook Homeowners Association in Bartlett received $300,000 for drinking water infrastructure improvements. The funding is provided through an ARPA grant of $60,000 and a DWSRF loan of $240,000.

The announcement did not disclose further details of the projects’ plans.