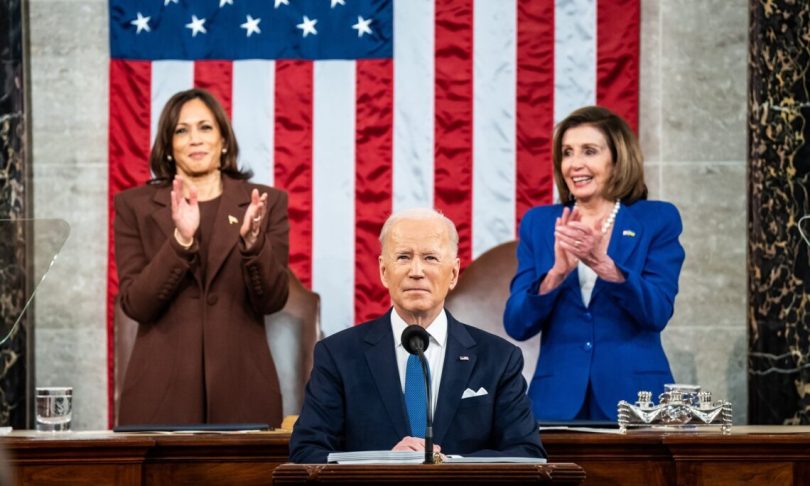 After the coup, the Military Council took full control of MOGE and seized $1.5 billion in operating income. The previous open letter sent to the US government already pointed out that the continued receipt of income from MOGE, encourages the Myanmar Military to keep its brutal rule and prolong the coup.

“ We have already sent an open letter to you asking to take action and sanction MOGE. However there has been no response, and there is no sign that the US government is listening to the voice of Myanmar people”, the letter stated.

A similar first open letter signed by more than 600 civil organizations and more than 220,000 Myanmar people, was sent to the Biden government on May 4th, but there was no response.

The open letter also said that it is understandable that sanctions against MOGE has not yet been implemented because of a certain US business interests in this sector. However this major source of funding sustaining the military regime, needs to be cut off in order to prevent the inhumane and barbaric oppression inflicted on the Myanmar people. The letter also urges the US government not to turn a blind eye to the voice of the Myanmar people.

The letter requests the Biden administration to impose sanctions on the Military Council to stop flow of revenues from oil and gas industry, and ensure the funds seized through sanctions can be only be transferred to an internationally-recognized government.

Civil organizations continue to demand immediate sanctions against the state-owned Myanma Foreign Trade Bank and Myanma Investment & Commercial Bank, both banks have been engaged in money- laundering from the oil and gas industry controlled by the Myanmar Military for decades.