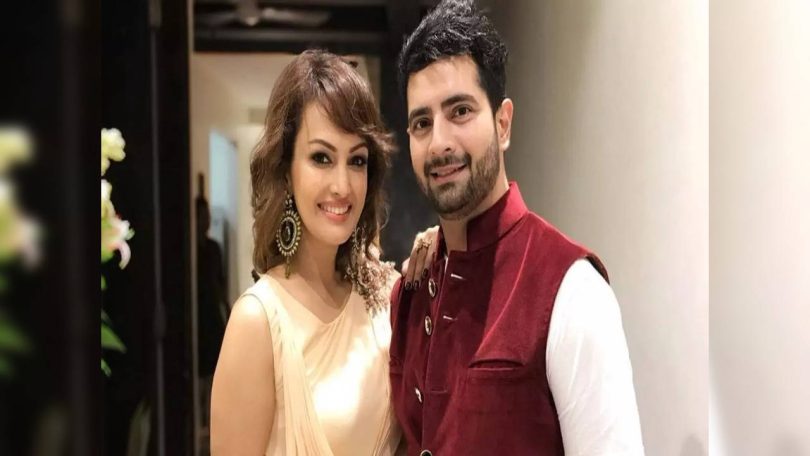 Television actor Karan Mehra’s arrest in a domestic violence case last year sent shock waves across the country. The popular telly star, best known for playing Naitik in Yeh Rishta Kya Kehlata Hai, was accused of physically assaulting his wife Nisha Rawal during a heated argument in May 2021. While Mehra was granted bail hours after the arrest, a rather ugly public spat ensued between the couple. They have since been in a legal battle over the custody of their son Kavish.
Karan, who had been tight-lipped for a few months, on Thursday (August 04, 2022) came out in front of the media and made some shocking allegations. During a press conference in Mumbai, the actor accused his estranged wife of having an affair. He even said that Nisha is staying with the said man, allegedly named Rohit Sathia, at his residence.

“Nisha is staying with another man in my house, we have produced the proofs in the court and that is why I am talking here today. Nisha Rawal, who isn’t divorced yet, is having an extramarital affair. Rohit Sathia is her ‘munh-bole bhai’ of 14 years, who also did her ‘kanyadaan‘. I didn’t have proof back then, that’s why I didn’t say anything,” the actor said during his interaction with the media.

He made several other allegations and claims against his estranged wife. The actor said that Nisha has made sure he has no access to Kavish but he will not stop fighting for his custody.

Hours after the press conference, an entertainment portal reached out to Nisha for a comment. The Lock Upp contestant refused to respond to the allegations. She reportedly told Pinkvilla, “I am not commenting anything on it. I know he did a press conference, and I can’t keep countering every statement that he makes.”

She is yet to release an official statement about Karan’s allegations.