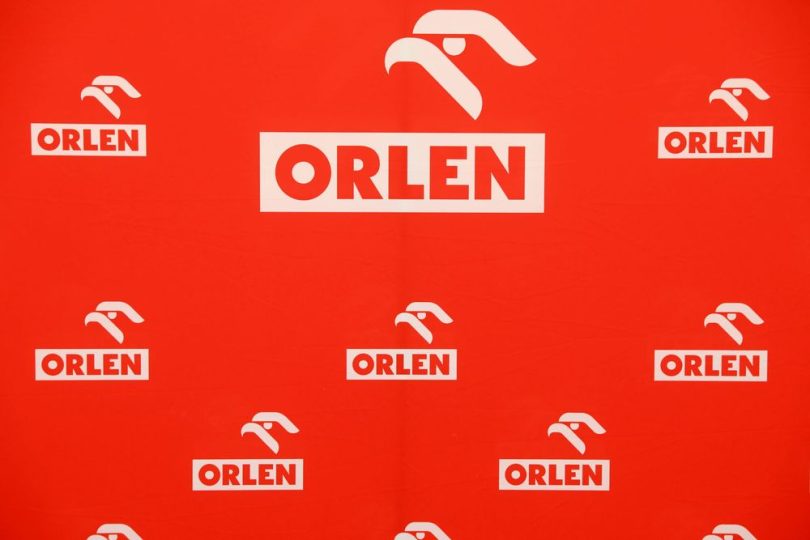 “Orlen Unipetrol signed contracts with MOL Hungarian Oil and Gas Public Limited Company under which it will acquire a 100-percent stake in Normbenz Magyarorsag, and, as a result, will become the owner of 79 petrol stations located in Hungary,” Orlen reported in a statement on Thursday.

In accordance with the signed contracts, Orlen Unipetrol companies will also buy another 103 fuel stations located in Slovakia and Hungary, with 64 of them being in Hungary and 39 in Slovakia.

The petrol stations in Hungary will be taken over and rebranded gradually by mid-2024 and those in Slovakia by mid-2023.

The estimated value of the deals amounts to EUR 229 million and will be “subject to customary adjustments on the day of the handover.”

“In tune with the #ORLEN2030 strategy, the share of foreign petrol stations owned by the company will grow to 45 percent,” Obajtek added.