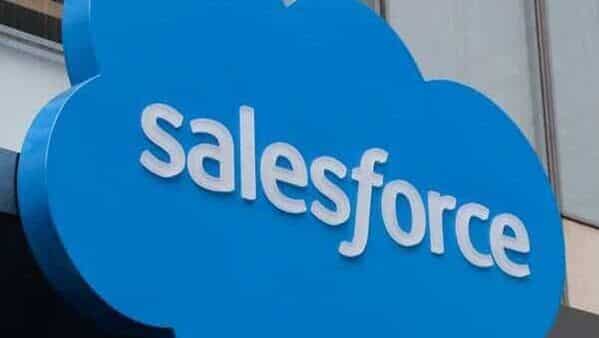 Wall Street gave up gains made earlier on Thursday as a contraction in manufacturing activity last month clouded data showing a mild easing in inflation and solid consumer spending, while a fall in Salesforce shares dragged the Dow lower.

U.S. manufacturing activity shrank for the first time in 2-1/2 years in November as higher borrowing costs weighed on demand for goods, and proved to be a trigger for investors to book profits following a rally in the previous session.

Federal Reserve Chair Jerome Powell said on Wednesday it was time to slow down coming interest rate hikes, while also signaling a protracted economic adjustment amid high borrowing costs, pushing the S&P 500 index above its 200-day moving average for the first time since April.

Markets were boosted earlier in the day by a reading from the Commerce Department, which showed consumer spending, that accounts for more than two-thirds of U.S. economic activity, rose 0.8% after an unrevised 0.6% increase in September.

“Obviously the (manufacturing) sector is in recession and this basically upholds the fact that we’re headed for a recession,” said Peter Cardillo, chief market economist at Spartan Capital Securities.

Traders still see an 89% chance that the Fed will increase its key benchmark rate by 50 basis points in December, with the terminal rate expected to be under 5% in May 2023.

Weighing the most on the Dow Jones Industrial Average was Salesforce Inc, which tumbled 10.8% after the software maker said Bret Taylor would step down as co-chief executive officer in January.

Separately, a report from the Labor Department on Thursday showed initial claims for state unemployment benefits dropped 16,000 to a seasonally adjusted 225,000 for the week ended Nov. 26.

The S&P index recorded 29 new 52-week highs and no new low, while the Nasdaq recorded 68 new highs and 37 new lows.