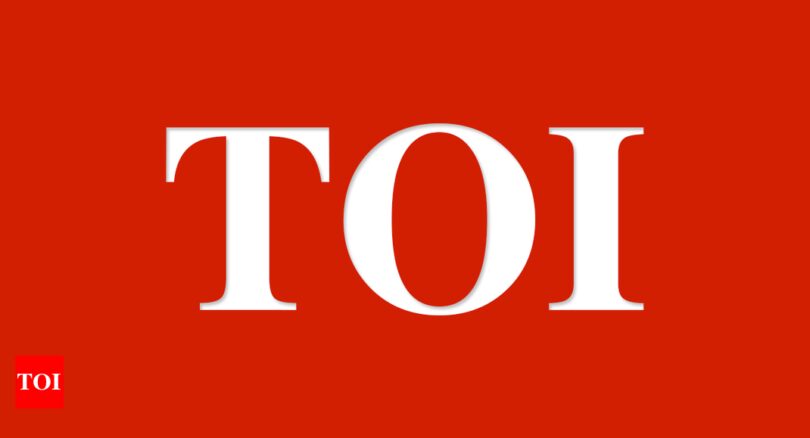 Patiala: For the fifth consecutive day, power supply in Punjab continued to be erratic and power cuts were imposed on all consumers for two-four hours on Wednesday.
On an average, daily power shortage in the state has been about 1000 MW for a week. On Tuesday, 1,865 lakh units were supplied in the state and the shortage was more than 150 lakh units. PSPCL bought 259 lakh units at Rs 14.56 per unit.
The coal stock left at Ropar and Lehra Mohabbat plants is 2.6 and 1.9 days, respectively. Private plants at Rajpura, Talwandi Sabo and GVK have coal stock of 2.4 days, two days, and 1.5 days. Around 14 rakes were received at private plants on Tuesday.
Sources said PSPCL has agreed to purchase 500MW from Tata Power’s imported coal-based power plant at Mundra in Gujarat for one week at Rs 5.5 per unit from October 12 to October 19. This is only an intermediary arrangement looking into the power shortage in Punjab. PSPCL is hoping for an improvement in the power situation with the supply of an adequate number of coal rakes.
In 2007, Tata power won the bid for the Mundra Ultra Mega Power Plant (UMPP) at a price of Rs 2.9 per unit for supply of 450 MW power to Punjab, but a few months ago it refused to sell power at the rate it had promised to provide in the PPA and proposed to sell power at higher rates. PSPCL officials said they have neither negotiated nor challenged the seller in any court. “We have neither challenged Mundra UMPP in the court nor had we negotiated the PPA. There are no plans for negotiation too, so far. The UMPP had refused to sell power a few months ago. However, temporary arrangements for power have been made from them,” said Paramjeet Singh, director generation, PSPCL.
V K Gupta, spokesperson of All India Power Engineers Federation (AIPEF), said most of India’s coal-fired power plants have critically low levels of coal inventory at a time when the economy is picking up and fuelling electricity demand. The power demand has increased in the last two months, he said. Gupta added coal secretary Anil Kumar Jain, in his letter to CIL, blamed it for not meeting production and off-take targets. During the financial year 2021-22 (Till 21 Sept), against a coal production target of 260.4 MT, actual coal production is 237.35 MT.
PSPCL supplied 9,352MW despite coal shortage
Despite coal shortage, Punjab State Power Corporation Limited (PSPCL) claimed to have supplied 9,352 MW in Punjab on Tuesday. PSPCL CMD A Venu Prasad said the corporation had to purchase about 1,800 MW from power exchange at a rate of Rs 10.55 per unit on Wednesday as well. He said the critical coal stock position is still prevailing in all the thermal power plants situated in Punjab. “Around 13 coal rakes were received against a total requirement of 22 rakes on Tuesday. Although the coal rake supply is lesser, consistency is being maintained. A sufficient number of coal rakes are in pipeline and the coal position shall improve in the coming few days. The power cut duration was lesser yesterday due to improved power availability as an additional unit of GGSSTP thermal plant, Ropar, and Anandpur Sahib Hydel Project (84 MW) started power generation after repair of the channel in record time and one unit of GVK was also made operational. The record repair of channel of Anandpur Sahib hydel project has given a big relief to PSPCL in this power deficit scenario where power has to be purchased by PSPCL at higher rates whereas the per unit cost from its own project is only 25 paise,” said Prasad, while appreciating efforts of hydel organisation engineers or officials for their hard work.