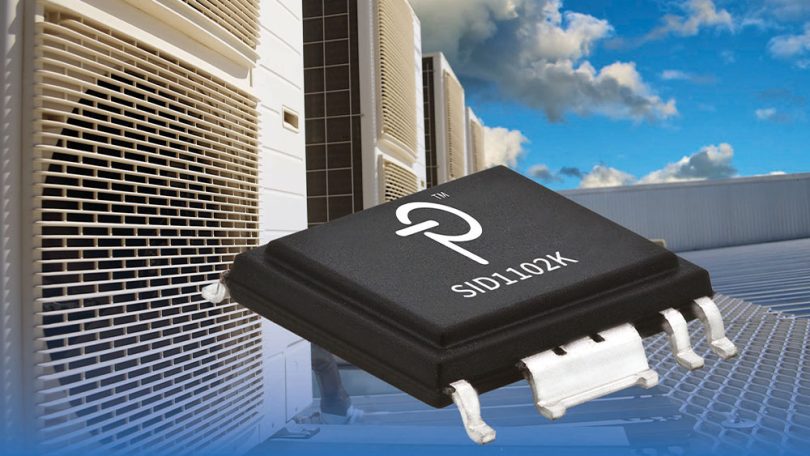 
The San Jose, Calif.-based company earned an adjusted $1.03 a share on sales of $184 million in the June quarter. Analysts polled by FactSet expected earnings per share of 98 cents on sales of $190.2 million. On a year-over-year basis, Power Integrations earnings rose 24% while sales inched up 2%.

He added, “While the near-term demand outlook has weakened, we continue to make great progress on long-term growth initiatives like automotive, motor drive, and expanding our portfolio of products incorporating our energy-efficient, proprietary GaN (gallium nitride) technology.”

In after-hours trading on the stock market today, POWI stock fell 2.6% to 83. During the regular session Thursday, POWI stock rose 1.3% to close at 85.17.