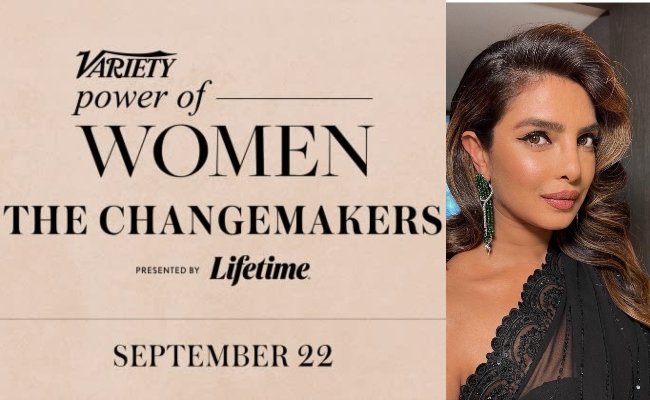 Since 2009, Lifetime and Variety have honored celebrities for their charitable work. This year’s broadcast special showcases past honorees highlighting a woman from their charity of choice who inspires them.  These featured changemakers have overcome adversity and dedicated their life to making the world a better place through frontline work on important social issues. The changemakers spotlighted in the special are Karen Earle for Jenesse Center, Viktoriia Gnap and Yuliia Hudz for UNICEF, Bianca Johnson for the Misty Copeland Foundation, Shay Huffman for New York City Gay and Lesbian Anti-Violence Project, Toryea Beard and Ayodele Casel for A Broader Way, Shannon Watts and Melody McFadden for Everytown for Gun Safety, and Angela Lerche and Brooklyn Molden for Firework Foundation.

The special will air on Lifetime in advance of Variety’s Power of Women: Los Angeles event on September 28. Presented in partnership with Lifetime, the event gathers an intimate group of philanthropic women who have been selected as Variety’s honorees as well as the most powerful women working in media and entertainment.