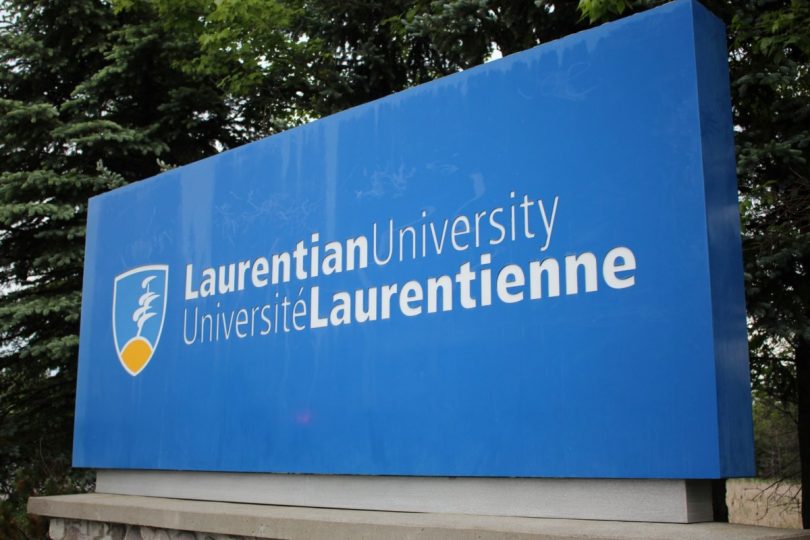 Laurentian University said the province has moved up its timetable by a year to purchase various real estate holdings from the struggling post-secondary institution.

In a news release issued late Friday, LU said the province “is confident” it can purchase designated real estate assets from the university in three years instead of four as originally intended.

Back in May, it was announced that Laurentian and the provincial government had struck a deal under which Ontario would purchase $53.5 million worth of the schools real estate assets. Proceeds from the sale of the assets would be used to meet LU’s obligations to its creditors.

Laurentian president Dr. Robert Hache said under the terms of the sale agreement, LU would “continue to use and occupy the real estate, land, or buildings. That would not be the case if real estate assets were sold to third parties generally.”

You can review a copy of the amended plan here. It is also posted on the Monitor’s website.

“We are grateful for the effort the province has made, as it will have the effect of providing all affected creditors with an accelerated payout period under the amended plan,” said Jeff Bangs, chair of the Laurentian University board of governors.

In response to the announcement of the shortened timetable, the Terminated Faculty Committee, which is made up of university faculty who lost their jobs under the CCAA and are lobbying against the plan of arrangement, issued a statement encouraging a ‘no’ vote on the plan.

Committee spokesperson Eduardo Galliano-Riveros said the amended timetable proves statements by the university that the plan can’t be changed were not true.

“In the last few hours, Laurentian University has issued a statement announcing an amended Plan of Arrangement with a reduced payout time to creditors – from 4 years to 3 years,” Galliano-Riveros is quoted saying. “This is totally inadequate, but it proves that the Plan of Arrangement can still be changed.”

The committee said Laurentian has maintained that neither the province, the university, nor the courts were capable of changing the initial settlement offer to Laurentian’s creditors.

“While the Terminated Faculty Committee welcomes this new development, we urge the provincial government to redouble their efforts to ensure former employees of Laurentian University receive a fair deal,” the statement reads.

Under the plan of arrangement, the school’s creditors, which include members of the Terminated Faculty Committee, will receive only 14 to 24 cents for every dollar owed. For fired members of LU’s faculty, this means they lose most of the value of their pensions.

“This minor amendment doesn’t move compensation beyond the range of 14-24 cents for each dollar owed to creditors. Until we see a fair offer the Terminated Faculty Committee urges all creditors to cast their vote “against” the updated Plan of Arrangement on Sept. 14,” the statement continues,

“We are committed to stand united against the current updated plan until all Laurentian University faculty – retired, working, and terminated, as well as staff – receive what was stolen from us by the mismanagement of Laurentian’s board and administration. Further, this change does nothing to address the enormous losses that were inflicted, not only on employees, but also on students, and the larger Sudbury community.”