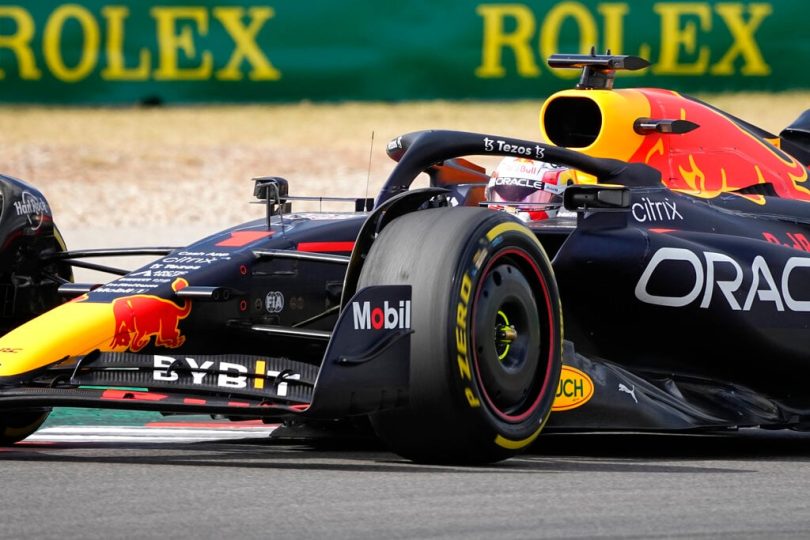 BOLOGNA: Formula One champions Red Bull must now pay the sport’s governing body another tidy sum – this time as the price of success.

The 2023 sporting regulations require the winning constructor to pay the International Automobile Federation (FIA) a basic entry fee of US$617,687 plus US$7,411 per point scored in 2022.

Red Bull scored 759 points, their highest ever tally, and will have to hand over some US$6.24 million to compete in next year’s championship.

“I didn’t realise how much we had to pay the FIA for the points. I got the bill the other day – it was incredible,” joked team boss Christian Horner ahead of the FIA’s gala prize-giving ceremony in Bologna, Italy.

In truth, the sum is a drop in the ocean compared to Red Bull’s resources and the revenues they will be paid as champions.

The team won 17 of the season’s 22 races, five of them with one-two finishes, and two sprint race wins out of three.

Max Verstappen, now a double world champion after taking his first title in a controversial final race of 2021, was dominant and won a record 15 times while teammate Sergio Perez finished third overall with two wins.

He contrasted the feeling to a year ago.

“Your whole life you aim for one particular goal, and that’s to become a world champion – for me in Formula – so the first one is always very emotional once you achieve it,” Verstappen told reporters.

“This year has been very different. I do think we were more competitive this year, and also more enjoyable with the way we were performing as a whole team.

“We won the drivers’ (title), and the constructors,’ we had a lot of victories as a team, so I would say this one is better and more rewarding. But the first one will always be more emotional.”