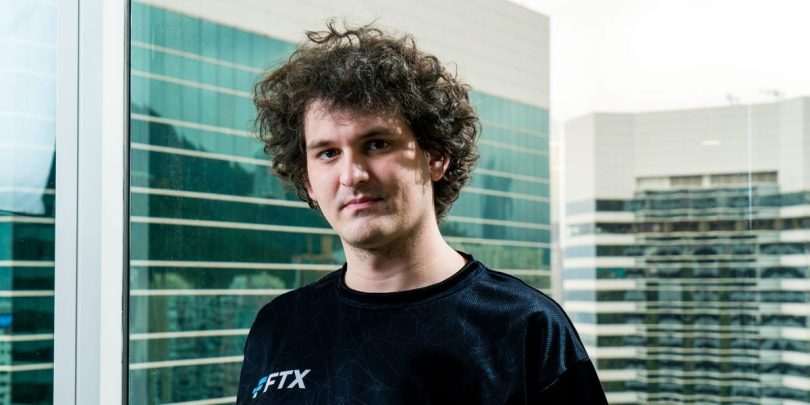 Access your favorite topics in a personalized feed while you’re on the go.

Retail investors are snapping up crypto-linked stocks being beaten down during the plunge in cryptocurrency prices that’s centered on the liquidity crisis surrounding FTX, according to researchers at Vanda.

“Retail are buying the dip again,” the firm said about shares of crypto-linked companies and exchange-traded funds in a note published Wednesday. The company’s VandaTrack tool monitors retail activity in more than 9,000 stocks and ETFs traded in the US.

“If we were to take a vote how retail investors feel about the recent crypto drama between Binance … and FTX.com, and what that may mean for the future of crypto, we would see an almost even result,” Marco Iachini, senior vice president of research, at Vanda, wrote.

“It’s too early to tell if this situation will evolve into another Terra Luna/Three Arrows Capital moment but, it certainly calls for some urgency on the regulatory front,” said Iachini. He was referring to this year’s implosion of Three Arrows Capital from its exposure to failed stablecoin Terra.

The value of the global crypto market fell by 15% during Wednesday’s session to $842 billion, according to Coinmarketcap, as crypto exchange FTX appeared on the verge of collapse. Bitcoin sank to a 52-week low on Wednesday, hitting $16,997.90. Among shares of cryptocurrency companies active among retail investors, crypto trading platform Coinbase fell 8.5%, Robinhood slid nearly 10%, and Block lost more than 7%.

FTX reached out to Binance for help amid a ​”significant liquidity crunch,” Binance’s CEO and co-founder Changpeng Zhao said Tuesday. But an emergency rescue buyout of FTX by Binance may fall through, Coindesk reported Wednesday.

Binance is highly unlikely to move forward with the non-binding deal after reviewing FTX’s internal data and loan commitments, the report said, citing a person familiar with the matter.

For his part, Binance’s Zhao doesn’t view the takeover of FTX as a “win for us,” according to news reports of a memo to Binance employees.

“Regulators will scrutinise exchanges even more. Licenses around the globe will be harder to get,” he said.