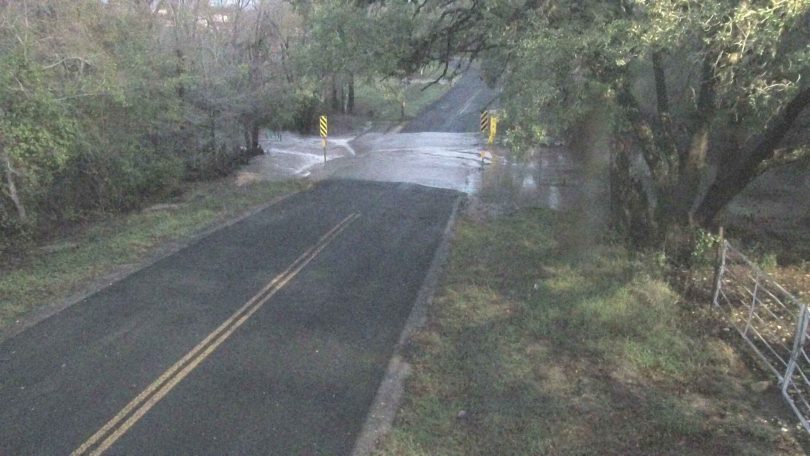 SAN ANTONIO — Roads in Eastern Bexar County are beginning to reopen Sunday afternoon after heavy localized flooding due to isolated storms early Sunday morning. The only road remaining closed was Kirkner Road just outside of China Grove on the far East side, according to the San Antonio River Authority’s flood watch.

There are also cautions in place for St. Hedwig and in the north by Cibolo Creek, according to the river authority.

“St. Hedwig hit 8.3 inches of rain last night and early this morning,” said Constantine Pashos, meteorologist for the National Weather Service’s Austin Bureau. Pashos said this rain accumulated over a four-hour period and was the cause of Sunday’s flooding and road closures.

“It’s not unheard of in South Central Texas to get those amounts of rain in a shorter period of time; however, this was highly localized,” said Pashos. “When you go five, 10, 15 miles north or south of that location, and you get maybe a quarter inch or a 10th of an inch,” said Pashos.

But Pashos also said that the rain appears to be over for the most part, with the next chance of rain coming with a cold front on Tuesday, and it will be low, around 20%.

Pashos said the models show another cold front on Wednesday into Thursday, bringing even colder temperatures, with lows in the 30s, a range below the average for this time of year.

“After the first cold front temperatures will be more normal for this time of year, but after the second front it will be a bit cooler than normal,” said Pashos.