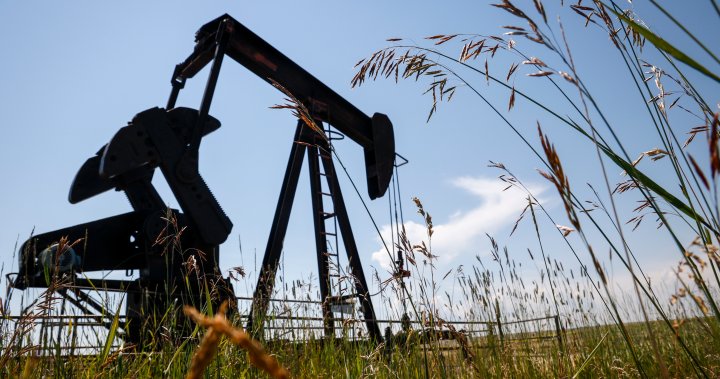 Monday, Saskatchewan Energy and Resources Minister Jim Reiter announced that The Surface Rights Acquisition and Compensation Act is to be amended.

This act will assist landowners in recovering overdue payments for the oil and gas surface leases on their land.

When an oil company drills on land not owned by the Crown, the landowner has an opportunity to negotiate a surface lease. They can barter compensation, location, maintenance and land reclamation after drilling.

Saskatchewan expected to be a leader in North American lithium production

After a deal is made, a landowner is compensated for land value, disturbances, damages and loss of use.

“These amendments will give the Surface Rights Board and the Ministry of Energy and Resources the tools they need to better protect landowners from unpaid leases,” said Reiter. “Our oil and gas industry and the citizens of the province all benefit from strong relationships between industry and landowners.”

The bill will allow the board to hear cases and payment issues brought to oil and gas companies and give them the authority to issue compliance orders to operators unwilling to pay fees. The Ministry of Energy and Resources will be able to suspend their licenses if they do not comply with the board orders if the bill is passed.

The Saskatchewan government is hoping that the introduction of this bill will motivate licensed operators to keep up with their current payment to landowners.

Saskatchewan hopes to model after Alberta and British Columbia after the acceptance of this bill.

Legislation similar to this was introduced in 2013-2014 by the Minister of Energy and Resources, however, due to the sudden oil crash, the bill was tabled.

The Saskatchewan government expects the new bill to pass in spring 2023.