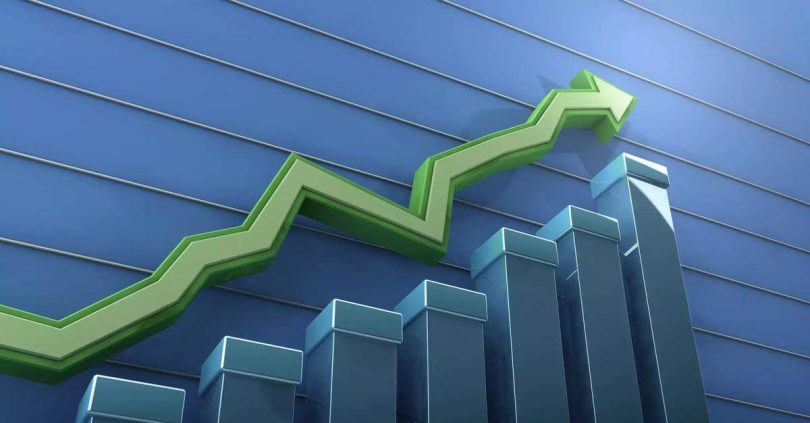 In the last 5 trading sessions, the stock has jumped more than 12 per cent


On January 4, the market closed in the red. Healthcare and Consumer Durables were outperformers, while Metals and Realty were among the Top Losers. Despite Metals underperforming, Surya Roshni Ltd was among the Top Gainers in BSE group ‘A’.

The shares of Surya Roshni Ltd closed trading at Rs 544, up by more than 5.6 per cent from its previous close of Rs 515.5. The stock opened at Rs 513 and so far, has made an intraday high and low of Rs 548.1 and Rs 513, respectively. The stock has jumped 12 per cent in the last 5 trading sessions. The company has a market capitalisation of Rs 2,959 crore and belongs to BSE Small-Cap index.

Surya Roshni Ltd operates into two business segments- Steel Pipe and Strips Segment and Lighting and Consumer Durables Segment. About 80 per cent of the revenue comes from Steel Pipe and Strips Segment, while the rest 20 per cent is from the other segment. It is India’s top exporter of ERW (Electrical Resistance Welding) pipes, the top manufacturer of GI (Galvanised Iron) pipes, and 2nd largest player in the domestic lighting industry.

For the latest September quarter, the company reported total revenue of Rs 1984 crore with 2 per cent YoY growth. For the same quarter, the net profit increased significantly by 55 per cent YoY from Rs 44 crore in Q2 FY22 to Rs 68 crore.

About the shareholding pattern, 62.96 per cent is owned by the promoters, 1.18 per cent by FIIs, 0.04 per cent by DIIs, 1.89 per cent by Surya Roshni Employees Welfare Trust, and the rest 33.93 per cent by non-institutional investors.