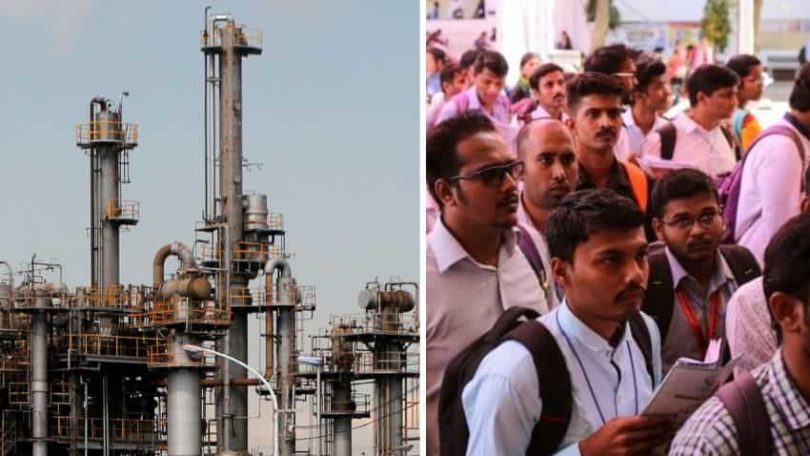 The State Industries Promotion Corporation of Tamil Nadu (SIPCOT) is in the process of establishing 11 new industrial parks in the state across sectors that would generate more than two lakh jobs in the region, a Confederation of Indian Industry and KPMG report said on Sunday.

The move comes in the backdrop of Tamil Nadu leading across states in information and communication technology enabled governance with several e-governance projects successfully implemented across the state.

Tamil Nadu was one of the first states in the country to formulate policies in the IT-ITeS sector in 1997. The industry has opened an opportunity for the promotion of software exports and services in the state.

These major projects triggered a multiplier effect by attracting numerous auto and other ancillary industries around locations such as Ennore, Oragadam (near Chennai), Tiruvallur, Sriperumbudur, Salem, Erode and Coimbatore.

“The State Industries Promotion Corpration of Tamil Nadu is in the process of establishing 11 new industrial parks in different parts of the state in automobile, chemical engineering and several other sectors,” the report said.

The industrial parks will generate employment for more than two lakh people and each park would be be spread across 13,500 acre land. Currently, Tamil Nadu has 21 industrial complexes, and seven special economic zones spread across 12 districts.

On the IT front, the report said the Tamil Nadu government has planned to come out with a policy on Global Capability Centres (GCC).

According to Minister of Information Technology and Digital Services T Mano Thangaraj the government was working on the policy and the draft of the policy was ‘getting ready’.

“We want to give special focus to Global Capability Centres. We are analysing various aspects that are prevalent across the world and working on the right model. We will launch it in a month or two,” he said was quoted as saying in the report.

Tamil Nadu has been a frontrunner in leveraging technology to offer cutting-edge solutions to governance problems in the country, the report said.