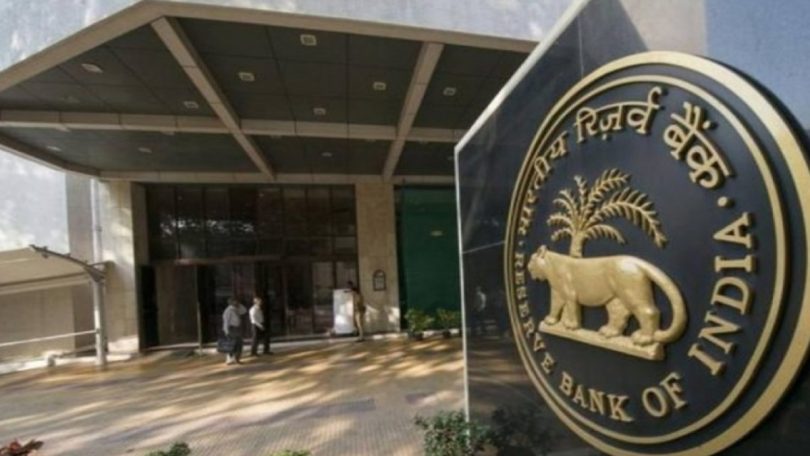 States’ gross fiscal deficit (GFD) is budgeted to decline from 4.1 per cent of gross domestic product (GDP) in Covid-hit 2020-21 to 3.4 per cent of GDP in 2022-23 showing improvement in their fiscal health, said a Reserve Bank report on Monday.

The central bank also advised States to continue to focus on creating a congenial ecosystem for greater private investments.

The fiscal health of the states has improved from a sharp pandemic-induced deterioration in 2020-21 on the back of a broad-based economic recovery and resulting high revenue collections, said RBI’s Report titled ‘State Finances: A Study of Budgets of 2022-23’.

“Going forward, increased allocations for sectors like health, education, infrastructure and green energy transition can help expand productive capacities if States mainstream capital planning rather than treating them as residuals and first stops for cutbacks in order to meet budgetary targets,” the report said.

It is worthwhile to consider creating a capex buffer fund during good times when revenue flows are strong so as to smoothen and maintain expenditure quality and flows through the economic cycle, it said.

“To crowd in private investment, the State governments may continue to focus on creating a congenial ecosystem for the private sector to thrive. States also need to encourage and facilitate higher inter-state trade and businesses to realise the full benefit of spillover effects of State capex across the country,” it said.

It further said that as a part of institutional reforms, State governments need to set up Finance Commissions (SFC) in a regular and timely manner to decide on the assignment of taxes, fees and other revenues to local governments.

Institutionalisation of a well-defined and timely devolution mechanism to local governments can improve the provision of quality services for the greater public good, the report said.

“The fiscal health of the States bounced back in 2021-22 from a sharp pandemic-induced deterioration in the preceding year. Prudent fiscal management has continued into 2022-23 as reflected in budget estimates (BE),” the report said.

It noted that States have budgeted for higher revenue receipts in 2022-23, driven primarily by SGST, excise duties, and sales tax collections. Non-tax revenue is also expected to increase, driven by industry and general services.

“Tax devolution is budgeted to increase on expectations of higher revenue collections by the Centre,” it said.

The RBI report further said for 2022-23, States have budgeted an increase in revenue spending, mainly led by non-developmental expenditures such as pension and administrative services. Budget allocations towards medical and public health and natural calamities have been lowered, while housing outlay has been increased.

Social sector expenditure is also budgeted to increase slightly in 2022-23, led by the welfare spending for scheduled castes, scheduled tribes and other backward classes.

“Fiscal parameters of States have remained robust during April-October 2022. GFD and RD declined both in absolute terms, and as a proportion to BE.

“This was enabled by growth in revenue collections, with SGST and States’ share in the Union taxes being the top contributors,” it said.

The upsurge in tax devolution to the States results from a stronger than expected tax mop-up by the Centre due to higher buoyancy in direct tax collections and strong GST, partly on account of rising formalization of the economy, it said. While the first two waves of the pandemic posed a major fiscal management challenge for States following revenue shortfalls and the compelling need for higher spending, the subsequent waves had a relatively milder impact on their finances.

Accordingly, the States could bring down their gross fiscal deficit below the Fiscal Responsibility Legislation (FRL) target of 3 per cent of GDP in 2021-22.

The budgeted debt-GDP ratio of States, however, continues to remain significantly higher than 20 per cent recommended by the FRBM Review Committee, 2018.

“While the outstanding liabilities of States have moderated from their pandemic time peaks, debt consolidation at the individual State level warrants urgent attention and a glide path needs to be set, keeping in view the need for rebuilding fiscal space to deal with future shocks,” it said.

The report also notes that Uttar Pradesh, Maharashtra, Madhya Pradesh, Karnataka and Tamil Nadu together account for more than 40 per cent of the combined capital outlay undertaken by all States.

States like Uttar Pradesh, Odisha, Assam and Jharkhand have a relatively higher share of capital outlays in comparison to the size of their economies.

It also said that for healthcare, the north-eastern and hilly States stand out with the highest capital spending.

Delhi, Andhra Pradesh and Punjab have the highest share of education in their total capital outlay.

In recent times, the report said several States have taken initiatives to encourage investments in sunrise sectors. For instance, Chhattisgarh, Goa, Haryana, Maharashtra, Kerala, Punjab, and Rajasthan are providing a wide range of incentives for hand-holding startups to promote the manufacturing of Electric Vehicles (EVs).

Bihar, Goa, Karnataka, Uttar Pradesh and Delhi have also policies in place to nurture a start-up environment. Haryana and Uttar Pradesh have formulated policies to encourage the establishment of their data centre industry by providing various forms of incentives to subsidise capital, reduce operational costs and stimulate employment generation.

Gujarat has the Atmanirbhar Gujarat Policy for assistance to mega industries in sectors such as green energy ecosystem, mobility, capital equipment, metal and minerals, and gems and jewellery.

Such policies, the report said can also play an important role in attracting foreign direct investment (FDI) flows to States.