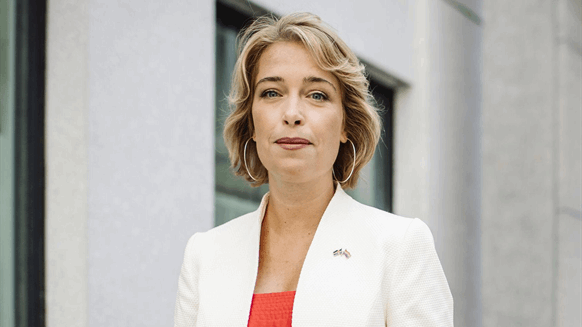 Sweden is banning extracting coal, oil, and natural gas as well as tightening rules on extraction from alum shale as of July 1, 2022.

According to a statement by the Swedish government, it will be an important step in the process of transitioning to a fossil-free society.

This was announced by Minister for climate and the environment Annika Strandhäll on World Environment Day, on June 5.

The Government is giving priority to creating jobs by accelerating the climate transition. Measures against the extraction of substances that are harmful to health and the environment are therefore needed.

“We are tightening environmental legislation by banning the extraction of fossil fuels such as coal, oil, and natural gas. Breaking the entire chain of fossil dependence, from extraction to use, is crucial for Sweden to continue to be a leader in the climate transition,” says Minister for Climate and the Environment Annika Strandhäll.

“The green and digital transitions will create more jobs and require more metals and minerals. Nevertheless, we must never stray from environmental legislation. Sweden will also lead the way and ban the extraction of coal, oil, and natural gas, and tighten the rules for extraction from alum shale to play our part in the climate transition,” says Minister for Business, Industry, and Innovation Karl-Petter Thorwaldsson.

The bill proposes amendments to the Swedish Environmental Code and the Minerals Act. The amendments include a ban on the extraction of coal, lignite, crude oil, shale oil, and natural gas in the same way that has been done with uranium, as well as tighter rules for extraction from alum shale. The legislative amendments will enter into force on July 1, 2022.

It is worth reminding that Sweden’s neighbor Denmark also decided to speed up its renewable energy production but also temporarily boost its gas output from the North Sea fields in a push to secure independence from Russian fossil fuels.

Also, Denmark in late 2020 decided to end all existing and future permits for oil and gas extraction by the end of December 2050.