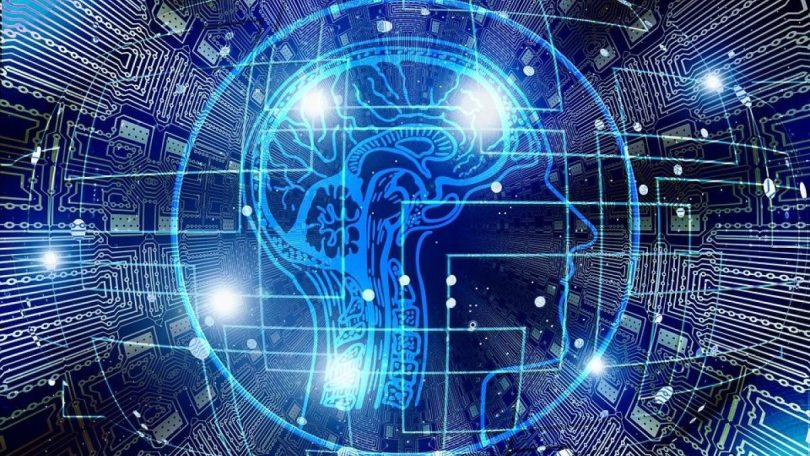 The ongoing global economic contraction has affected hiring in India as recruiters are treading carefully. The Monster Employment Index (MEI) reported a 6 per cent decrease in hiring activity in October 2022 when compared to October 2021. However, with companies maximising efficiency and productivity through tech, hiring activity for jobs in automation showed a significant increase (+34 per cent). In a similar vein, sectors like BFSI (Banking, Financial Services and Insurance) and telecom performed well, with technology driving innovation and expansion in both fields. While blockchain and artificial intelligence are revolutionising the BFSI industry, the arrival of 5G is changing the expansion of telecom.

On an annual basis, job activity increased in tier 2 cities like Coimbatore and Ahmedabad, but demand decreased in India’s major metropolitan cities.

Hiring in Mumbai remained stable among tier 1 cities, while metros such as Bangalore (-11 per cent), Kolkata (-14 per cent), Delhi-NCR (-2 per cent) and Hyderabad (-5 per cent) saw a decline in recruitment activity. However, jobs in BFSI were in high demand across the majority of Tier 1 cities tracked by the Index.

Furthermore, increased consumer demand due to the festive season has enabled the Production and Manufacturing sector in tier 1 cities such as Bangalore, Chennai, and Mumbai to exhibit consistent annual growth.

Commenting on job trends for October 2022, Sekhar Garisa, CEO – Monster.com, said, “Technology is no longer an element of differentiation in organisations. It is now imperative for every industry to rapidly digitise and move forward. Sectors such as BFSI and Telecom which have adopted new-age tech are now reaping rewards with increased investments and job creation. While macroeconomic conditions have pushed companies to adopt a watchful approach to hiring, the need for skilled talent is unlikely to ever go away. Hence, it is important that today’s workforce upskill and reskill themselves on an individual and organisational level.”

The Indian BFSI sector’s continued success (+12 per cent) has been attributed to a number of factors, including government involvement, access to technologies, and an increase in investor capital. The Fintech ecosystem, in particular, continues to compete in global markets, as evidenced by increased digital adoption in the industry, a rise in neo-banking, and penetration in large underserved markets. The rollout of 5G services has also resulted in a significant increase (+9 per cent) in the Telecom sector. Several telecom market players are expanding their digital footprints and looking for tech talent with specialised knowledge.

Devops, Full stack, React Native, Cloud, Open Stack, Edge Computing, Robotic Process Automation (RPA), Juniper, Big Data, and Python skills are driving this demand, accounting for 72 per cent of total jobs in the sector. The Garments and Jewellery (+7 per cent) industry also saw an increase in hiring, followed by Retail (+5 per cent), which saw increased sales due to the start of the holiday season.

But compared to the previous year, sectors like BPO/ITES (-16 per cent) and Media & Entertainment (-24 per cent) continued to show a downward trend in October 2022. Due to increased margin pressure, rising costs, and inflation, IT hiring (-19 per cent) has slowed down. Following significant changes in the Ed-tech sector, which is plagued by cost reductions and pressure to show profits, jobs in education (-11 per cent) are also on the decline.

In 9 of the 11 functional areas, the volume of job postings decreased in October.

The demand for finance and accounting professionals increased by 11 per cent over the previous year due to the Indian BFSI’s rapid development and ongoing growth. The demand for highly skilled professionals across the sector has increased and is anticipated to continue growing in the upcoming months due to the consistent use of new-age technology like AI, ML, and IoT. Following the joyous holiday season, the demand for Travel and Hospitality (+1 per cent) roles has also seen a slight increase.

Since the pandemic, there have been numerous changes to the healthcare sector in India. Both the increase in health-tech innovations in the industry and the decline in demand for professionals in the pharmaceuticals sector can be blamed for the 23 per cent decline in online hiring activity for healthcare roles. Jobs in engineering, production (-20 per cent) and supply chain (-20 per cent) experienced significant declines in demand in October.