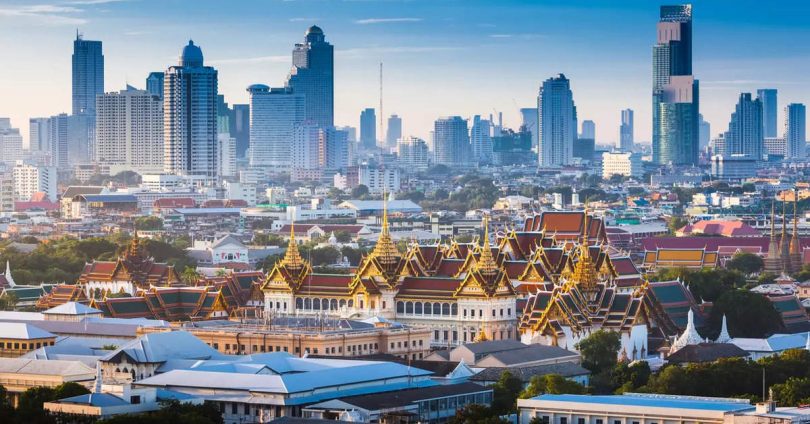 Thailand celebrated the arrival of its 10 millionth international visitor of 2022 on Saturday, according to the tourism authority, as the kingdom consolidated the recovery of its Covid-battered travel sector.

Thailand welcomed some 40 million people in 2019, but then the pandemic hit and travel was decimated as nations tightened border controls to contain the coronavirus. With those restrictions easing worldwide Thailand’s travel numbers have begun a slow recovery and the government expects to generate nearly $16 billion in tourism revenue this year.

“The sky is open,” Thai Prime Minister Prayut Chan-O-Cha said in a speech at the airport. “We would like to build confidence that Thailand is still one of the (top) tourist destinations of people around the world.”

Finance minister Arkhom Termpittayapaisith said this week that visitor numbers were expected to grow next year too. Government figures suggest Thailand would welcome roughly 23 million tourists in 2023, while some analysts believe a full recovery in tourist numbers could happen in 2024.

Thai hotel owners and restauranteurs have breathed a sigh of relief as business has slowly picked up. Marisa Sukosol, president of the Thai Hotels Association, welcomed the 10 million travellers milestone “after two years and a half of pain”.

“I think next year we will see continuous momentum of growth,” she said, pointing to the return of tourists from Russia and across the Asia-Pacific region. But she cautioned against over-optimism – economic stagnation as well as lingering pandemic threats continue to impact the tourism sector.

While Thailand has benefited from the loosening of travel restrictions by other nations, its tourism industry has also been affected by the global economic slowdown and persistent inflation. Recovery in the tourism sector is also heavily dependent on China relaxing international travel rules, Thai officials have said.

China was previously the biggest source of foreign tourists for Thailand.