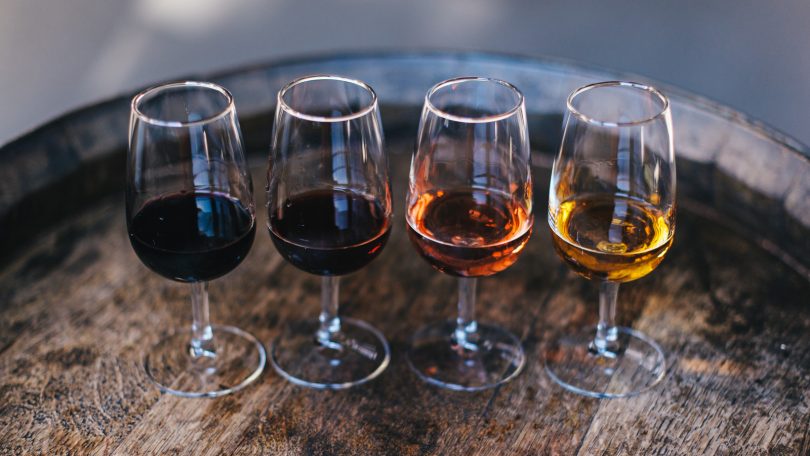 As English consumers developed a taste for wines from the Iberian country, Winerist Magazine explains merchants set out looking for the best-tasting blends, traveling to vineyards in more remote areas and sampling different varieties. The only problem was that these wines had a greater distance to travel to get back to England.

When there’s a will, there’s a way, especially when alcohol is involved. As Rick Steves’ Europe claims, two determined British brothers ingeniously mixed Portuguese wine with brandy to help preserve it during their long journey, essentially fortifying it and extending its shelf life. The concoction took on the oakiness of the added ingredient, becoming a surprise hit when the siblings reached home.

To this day, port is still a wine fortified with brandy or grape spirits after the beginning of fermentation. This addition kills yeast, resulting in a sweeter, boozier taste (via Wine Tourism). It’s no wonder that the aging period for vintage port can go up to four decades — this is an alcohol that has been made for the long haul.